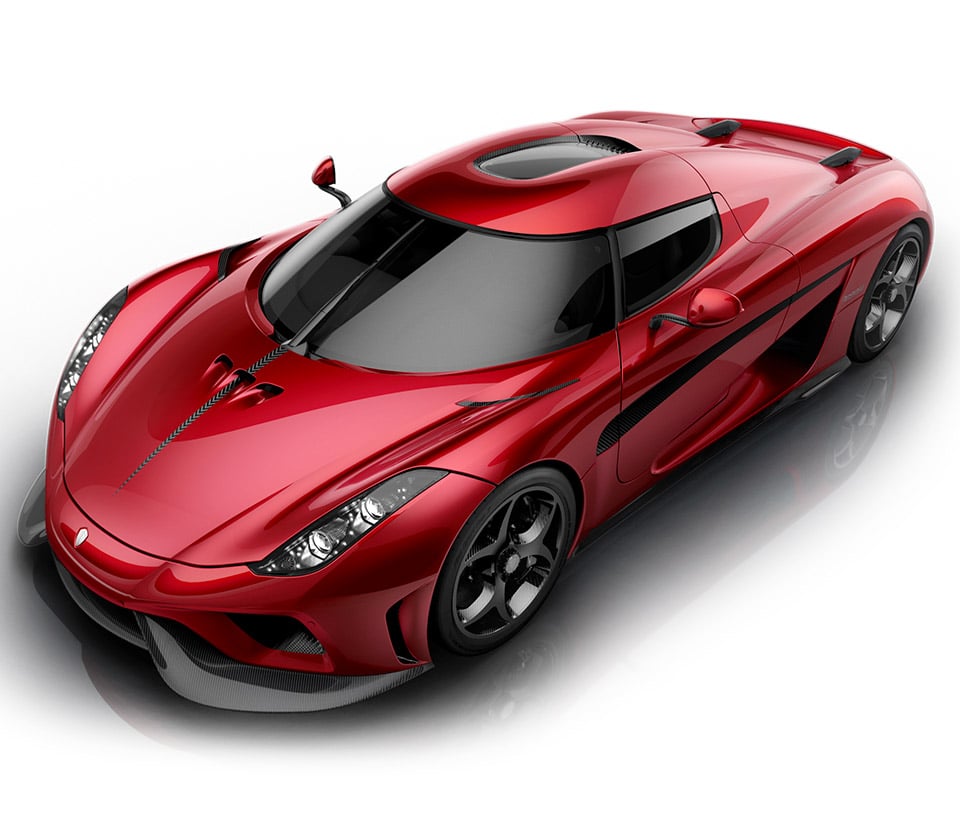 Koenigsegg is one of the most hyper of hypercar makers in the world. Their cars from the like the Agera and Regera use some awesome engine technology to make big power, while keeping weight down. According to CarBuzz, Koenigsegg sister company FreeValve is partnering with a Chinese automaker called Qoros to produce an engine that sounds too good to be true.

FreeValve engine tech boosts efficiency by 3-4% and helps to make engines smaller, but more powerful. Their proposed 1.6-liter four-cylinder engine would make 400 hp or more. That’s just shy of the output of the 5.0-liter V8 used in today’s Mustang GT.  I’d love to see a lightweight sports car with a tiny engine making this kind of power. This is just what something sized like a Miata needs to be a ton of fun.

Sadly, there are no current plans to put the engine into a production vehicle, but there is definitely evidence that it’s physically possible – as Nissan proved a couple of years ago.