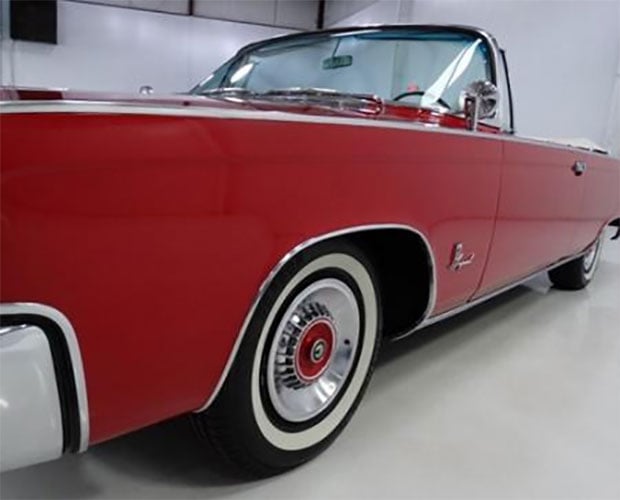 To be honest, I wasn’t a big fan of Mad Men, but anyone who was and happens to like cars too will recognize this ride. This is the 1964 Chyrsler Imperial Crown convertible that was used in season 4 of the series. The car was driven by Don Draper in the episode when he went to see his wife. 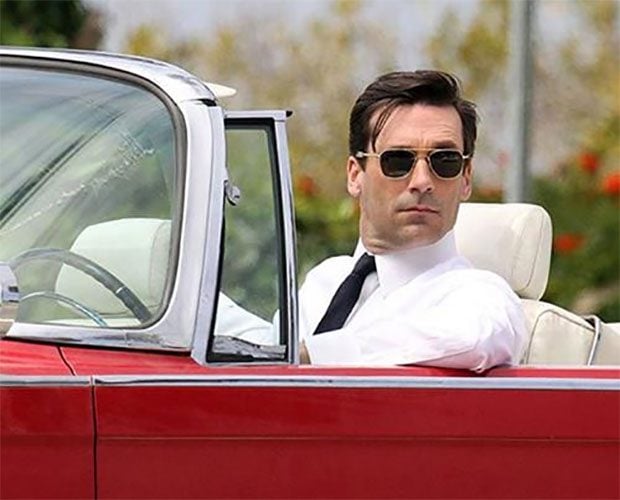 This Imperial Crown Convertible is one of 922 made in 1964, and fewer than 200 of them are thought to exist today. The car has a 413 V8 wedge engine and a 727 TorqueFlite push-button transmission. It also boasts power steering, power brakes, power windows, a power antenna, and an electric top. 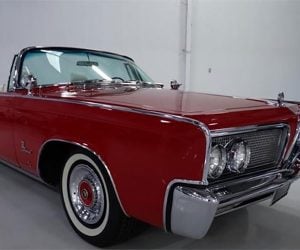 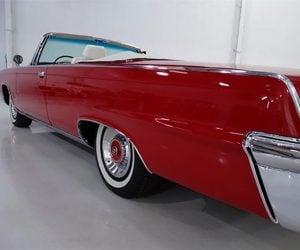 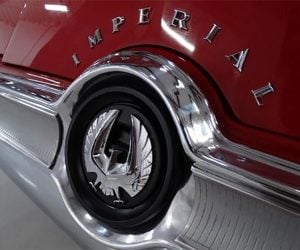 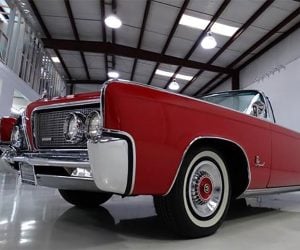 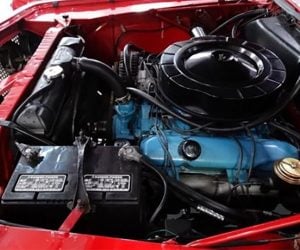 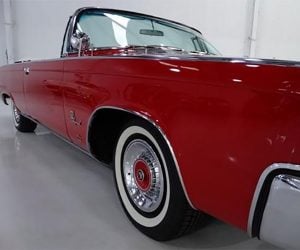 The car was fully loaded from the factory and is all original, save for new carpet, a repaint, and an updated interior. The interior is a different color than factory. No word on how much the car is expected to sell for.

The car hits the online auction block from 6/1-6/15/16. If you’re interested in bidding on it, head over to ScreenBid.