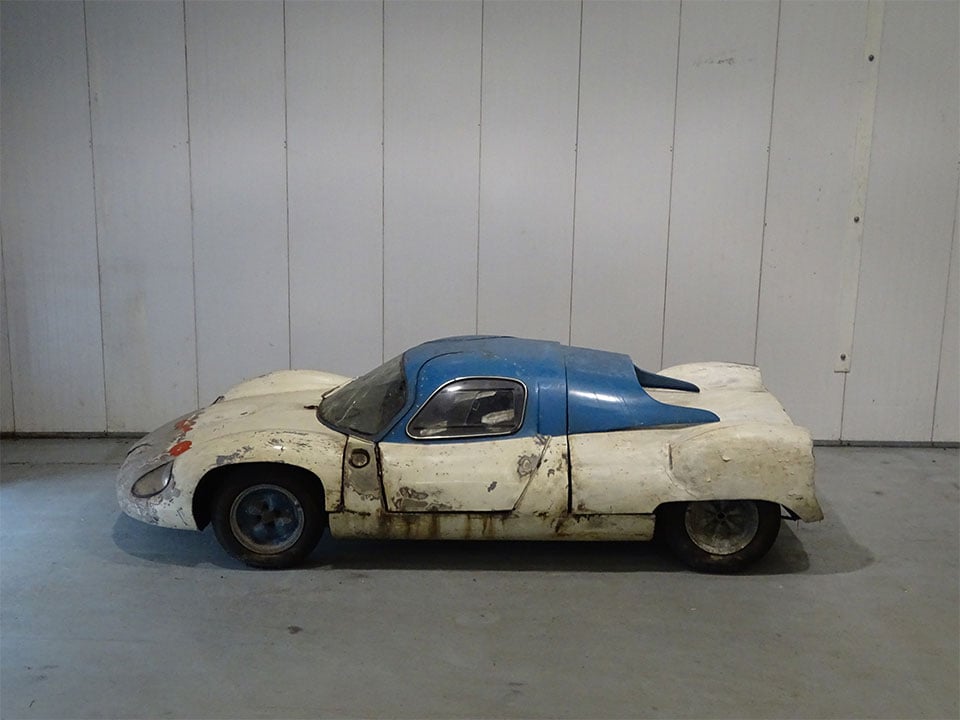 UK auction house H&H Classics has announced that it will be selling an interesting, odd, and unique little racing car from the ’60s. The car is called the Costin Nathan and it was found in a garage where it had been stored for 45 years. The diminutive racing beast is in rather shoddy condition right now and clearly needs a full restoration.

The car was raced in both Spyder and GT versions during its prime, and is powered by a Ford-based twin-cam engine, which is currently in pieces. It also has what is called a “highly prized” Hewland MK5 gearbox. 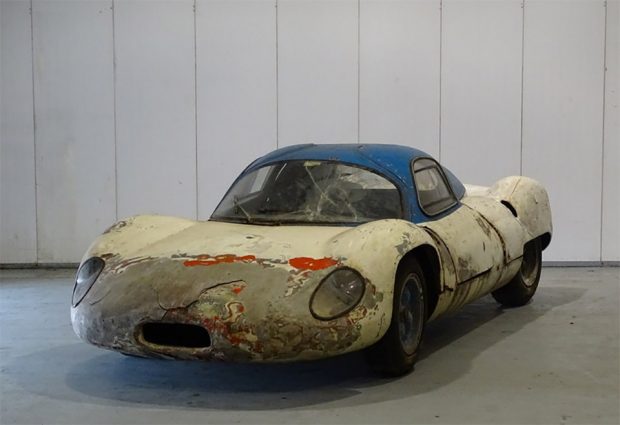