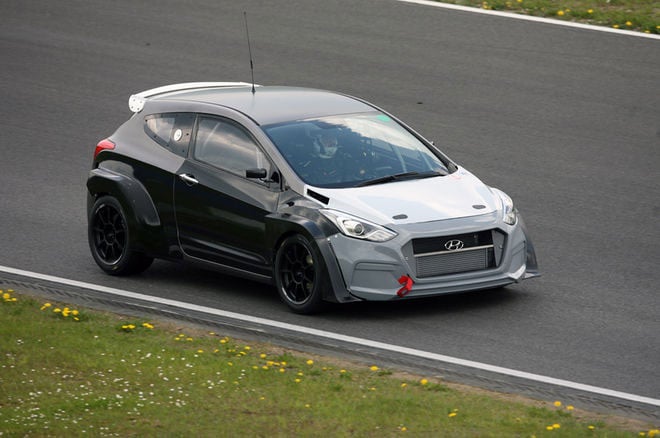 Hyundai really wants people to think of it as more than a cheap, fuel-efficient carmaker, and has been making strides in terms of quality and features in recent years. Now, the company plans on making a series of performance cars . We already knew the N Performance line would be coming. What we didn’t know was just when the car might land.

In an interview with Autocar, Hyundai’s Albert Biermann (formerly of BMW’s M division) stated that the first N Performance car will debut in 2017. That is far from a firm launch date, but at least we know that next year a new performance Hyundai will debut. The first car in the N line will be a version of the Elantra GT.

In other countries, that car is known as the i30. The N performance version of the car is expected to get a 2.0-liter turbo engine, and a top speed around 155 mph. The current Elantra GT hatchback is leaving production right now, so the N performance model should be based on the new model. I like the idea of more performance cars to choose from, but I’m not sure what to expect from Hyundai. 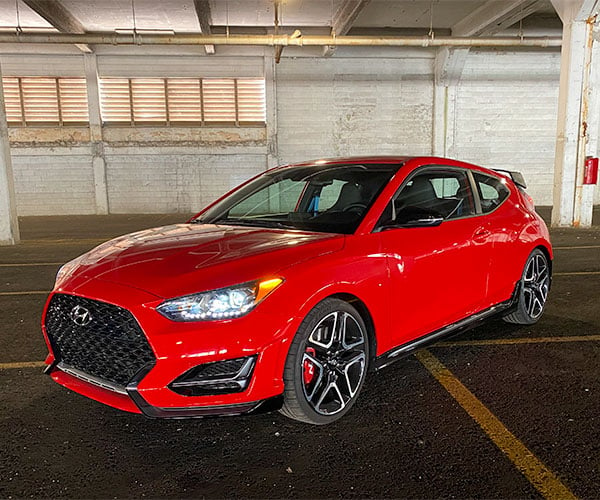