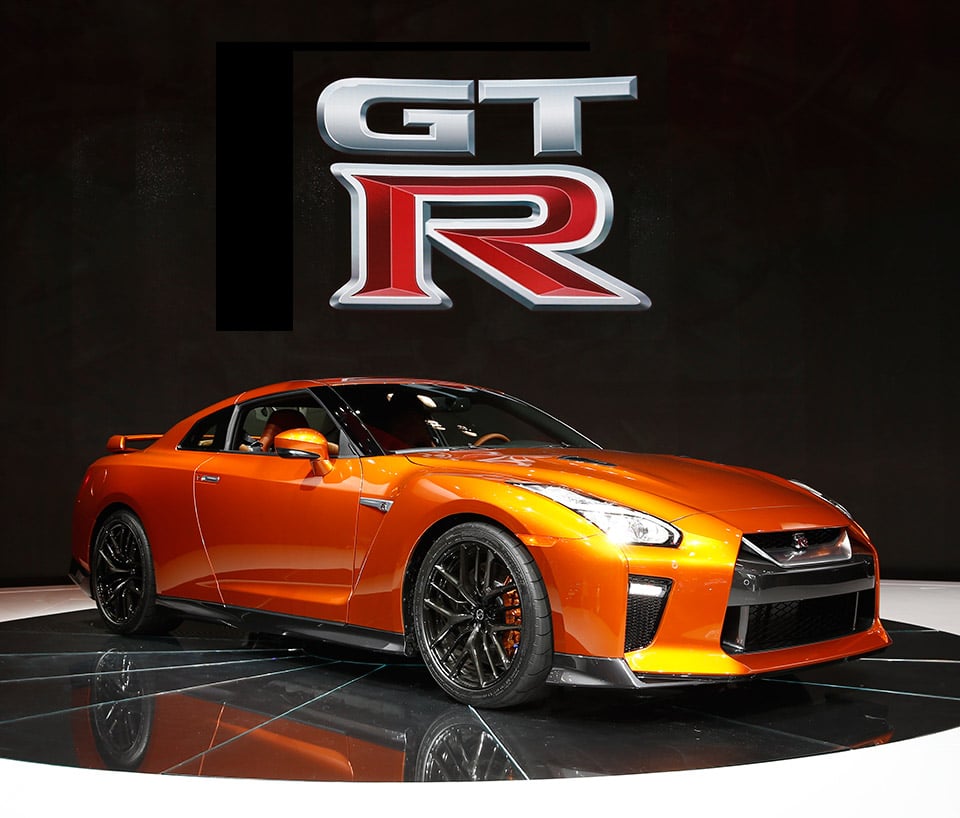 Nissan has unveiled the pricing for the new 2017 GT-R Premium, and the car has increased significantly in price compared to the 2016 version of the car. The starting price including the $1595 destination charge is now $111,585. That makes the 2017 GT-R Premium about $8,200 more than the outgoing version. 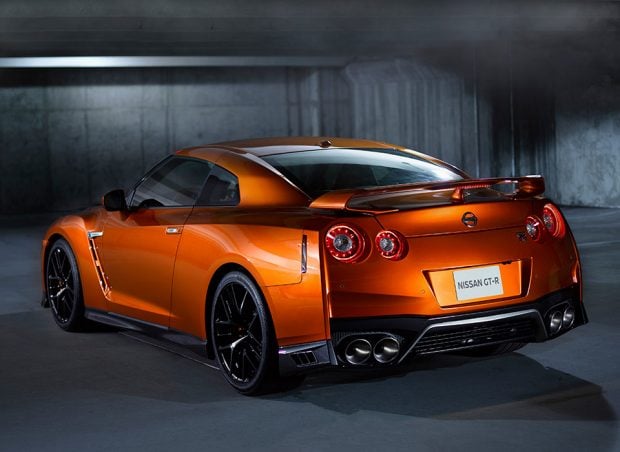 The upside to that price bump is that you now get the titanium exhaust standard, last year that was an almost $13,000 option, and only on the NISMO version only. I’m sure that exhaust is part of what brings another 20 hp to the car for a total of 565 hp. The GT-R Premium Edition sports such features as semi-aniline leather seats and trim, and standard navigation and mobile apps. 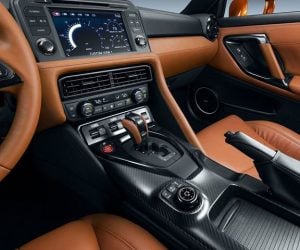 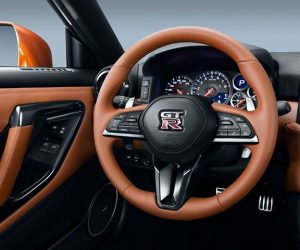 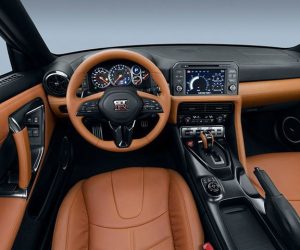 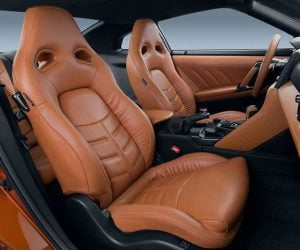 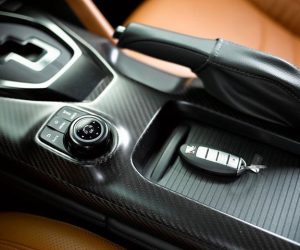 Nissan is still mum on pricing for other GT-R versions like the NISMO. There will be four GT-R trims and one of them is rumored to be a base version starting right around $100,000. 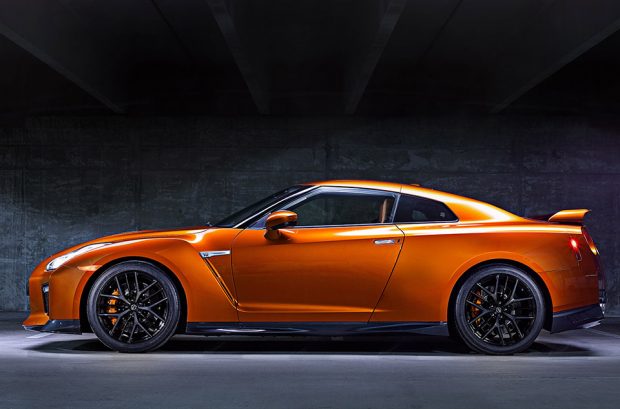