I know I am not the only fan of the old Top Gear to hope that Clarkson and crew utterly decimate the new Top Gear when it comes to viewership. Amazon has announced that the first recording of their new show, The Grand Tour will happen in Johannesburg, South Africa and you can win tickets to the taping.

The taping will go down on July 17, 2016, and the pre-recorded studio segment will be filmed in front of a live audience in a giant tent. Amazon is giving away three pairs of tickets, with travel and accommodations included. To win the tickets, you have to tweet a photo or video of the most unusual place you have put up a tent.

Entrants must tweet the photos with the hashtag #TheGrandTourJoburg. The top ten entries will shortlisted by a panel from Amazon, and then the Twig and Berries (Clarkson, Hammond, and May) will choose the final three winners themselves. 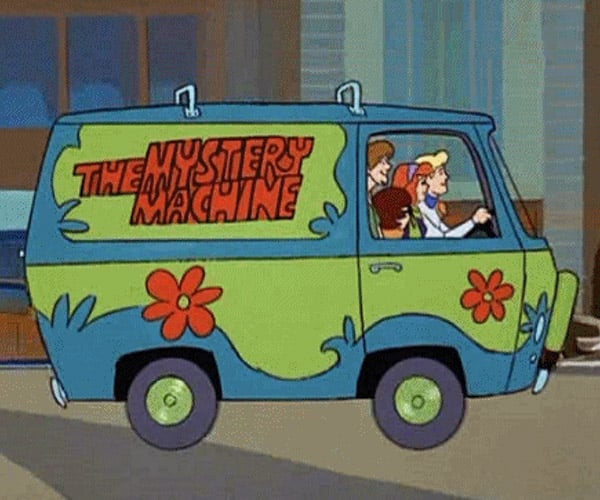