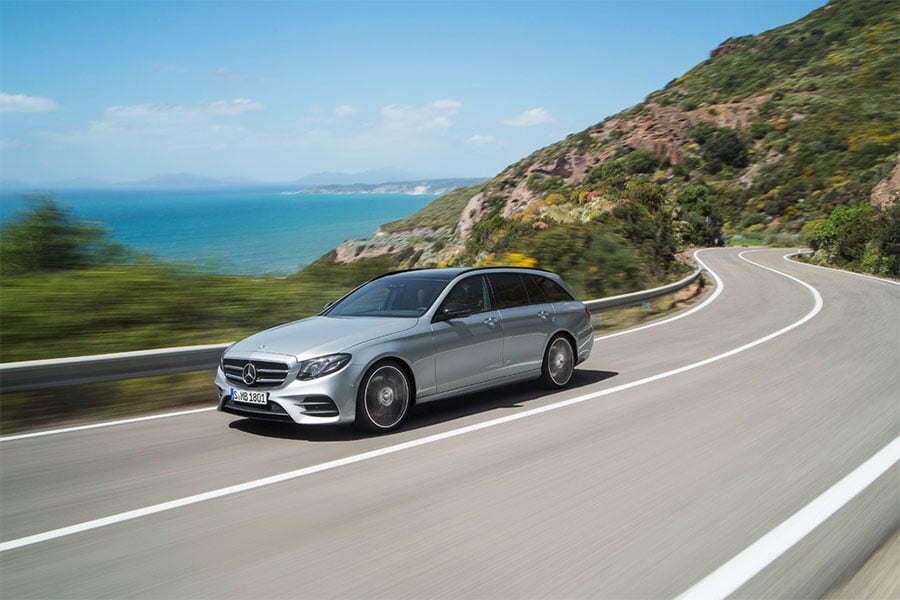 Mercedes-Benz has pulled the wraps off the new 2017 E-class E400 Wagon. The wagon is dead sexy and is a great alternative to a crossover or SUV for someone needing room for seven people in a better performing package. 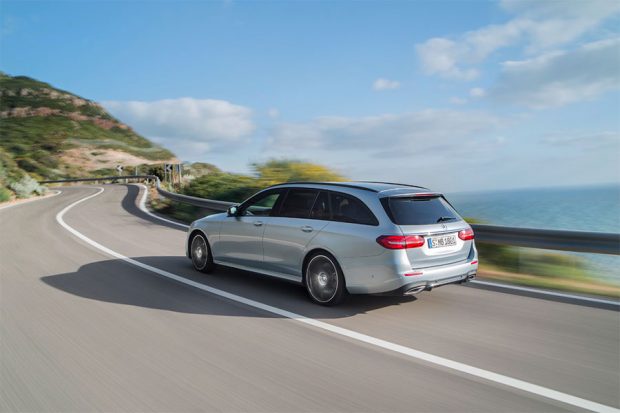 At launch in the US, the E400 4matic wagon will pack a 6-cylinder bi-turbo engine making 329 hp and 354 lb-ft. of torque. The standard transmission is a 9G-tronic 9-speed automatic. For those looking for space, there’s plenty to be had, including a standard folding third row for the kids. The middle row can also fold in a 40:20:40 split for cargo flexibility. 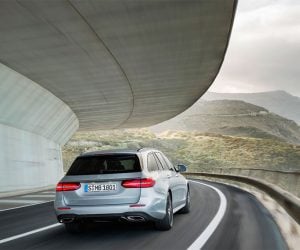 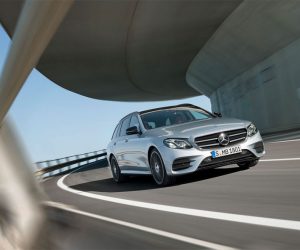 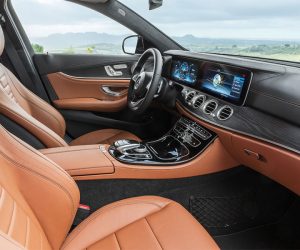 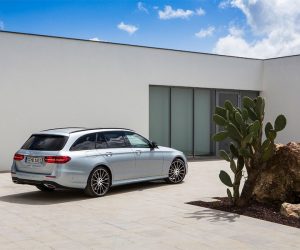 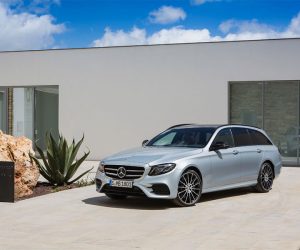 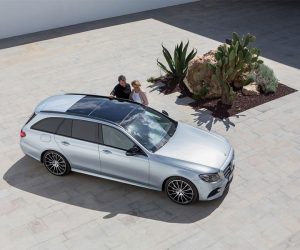 A self-leveling rear air suspension is standard, while for a more comfortable and agile ride, buyers can opt for the all-around Air Body control suspension. A luxury version will have an old-fashioned Mercedes hood ornament and traditional bumpers, while the sport version gets sportier bumpers and grille. The images are presumably the sport version.

Pricing will be announced closer to launch. I am really hoping an AMG version lands eventually.