Mark Higgins and His WRX STi Dominate Isle of Man 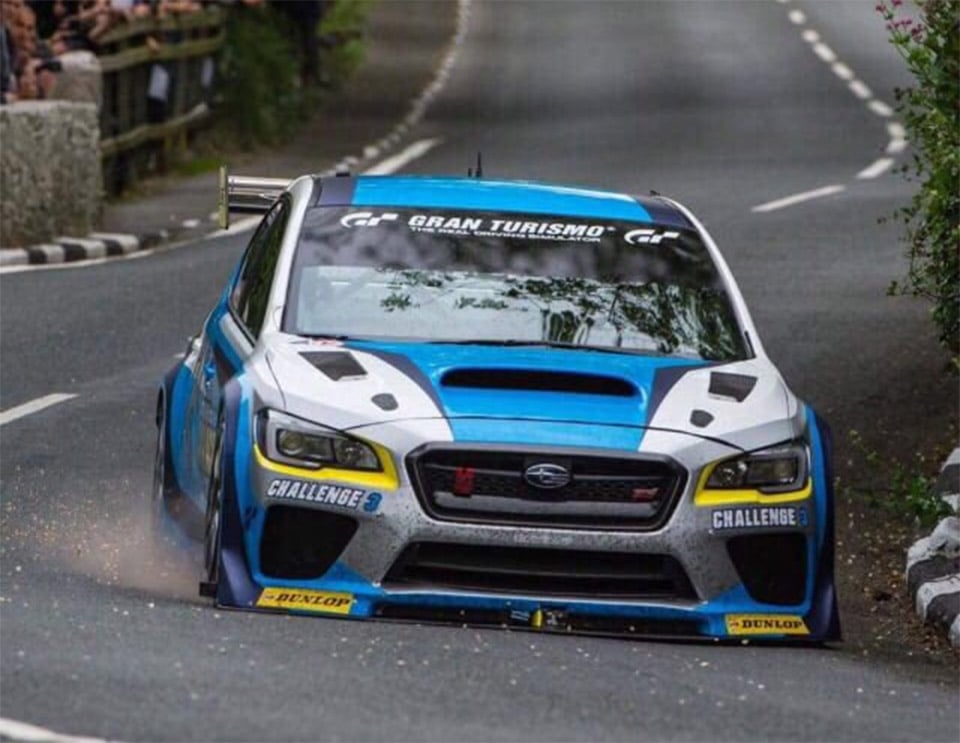 We already know that Subaru had big plans to break records at the Isle of Man Time Trial with Mark Higgins behind the wheel of a new racing car for 2016. As promised, Higgins and his WRX STi have been destroying the Isle of Man course this year.

Higgins recently posted video of himself on Twitter as he did a flyby at 150 mph. The crazy part is that this 150 mph isn’t on a straightaway, it’s in a corner. A corner surrounded by trees, brick walls, houses, and people. I don’t know how the man fits his balls in that car. Mark would go on to set a new lap record, turning in an insane average lap speed of 128.73 mph across the 37 mile course, smashing his previous record by more than 12 mph, and shaving almost 2 minutes off his prior time.

Sparks fly and he never lifts, I am impressed. The Isle of Man is an incredible race, even if people often die on the treacherous course. Watch the video on repeat and enjoy.