Honda recently unleashed the new Civic Type R on five of the most famous European racing circuits, and has walked away with what it calls “benchmark” times at all of the tracks for a front-wheel drive car. The laps were set in a standard production car with no mechanical modifications.

Honda had its factory racing drivers behind the wheel at various tracks including Matt Neal, Norbert Michelisz, and Rob Huff. The tracks where the car ran include Silverstone, Spa-Francorchamps, Monza, Estoril, and Hungaroring. Previously, the Type R did the Nürburgring Nordschleife in an impressive 7:50.63. 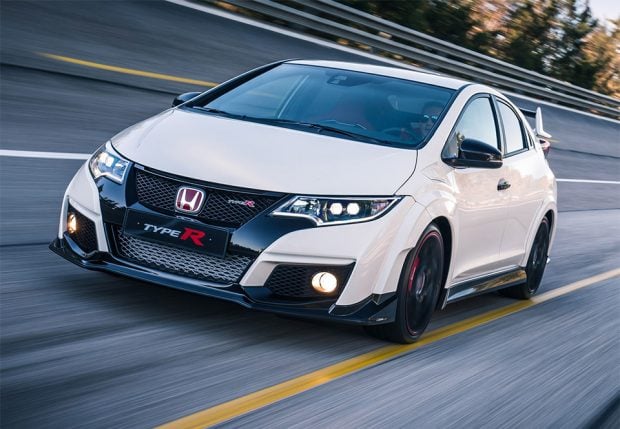 At Silverstone, the car did quite well, and it sounds great too. Lots of whoosh from the turbo, and getting around the track in just 2:31.85. I don’t want to give it all away though. Check out the videos below for in-car footage of each record lap. It looks as if the Type R will be quite the track car if you favor FWD weapons.