YES! KTM X-Bow Coming to the US! 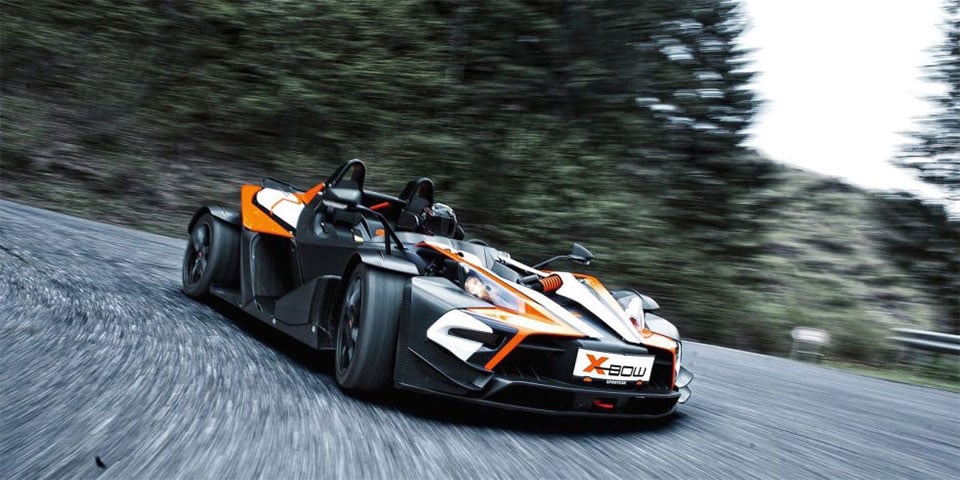 There are a bunch of cars out there that are really meant for track days, but can be driven on the road too. Think Ariel Atom and anything Radical. KTM has long offered another such vehicle in Europe called the X-Bow, which looks pretty awesome. The problem is that the X-Bow was never officially offered in the US.

That is changing with KTM’s CEO announcing the car will come to the States in 2017. The track day screamer will use a turbo Audi four banger for power making 300 hp. That should make the minimalist little car fly around the track. KTM hopes to sell around 40 units per year.

It’s unclear, but I would assume the car would be street legal as well. KTM hasn’t announced pricing on the X-Bow yet for the US, but considering the European price equates to over $93,000, the car won’t be cheap. KTM is bringing the ride to the US thanks to that new low volume production car law.