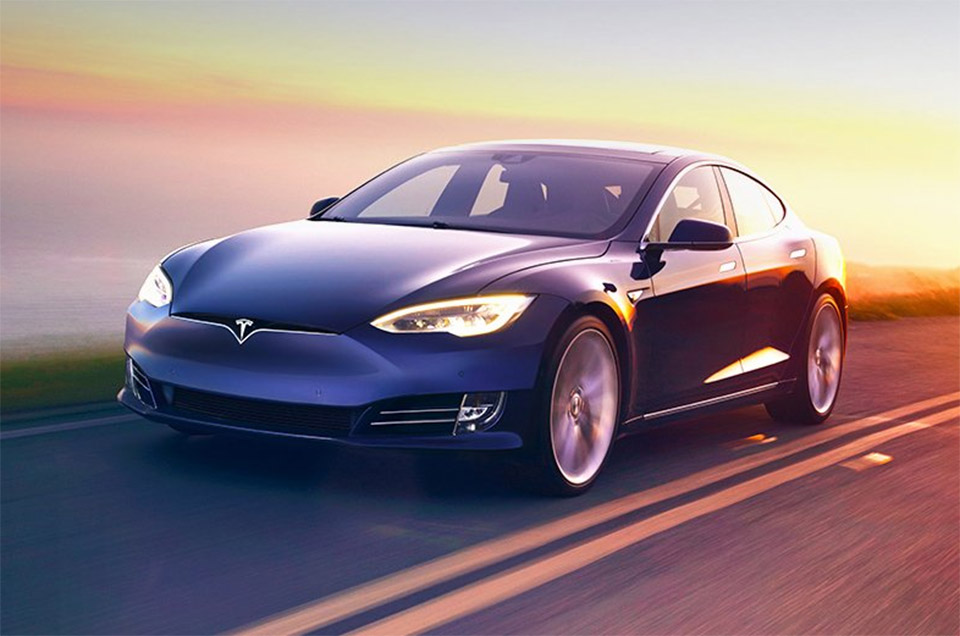 Tesla seems to be aware that it might not be able to meet the insane demand for its Model 3 EV for several years. The company racked up nearly 400,000 reservations for the car, and most in the industry think Tesla will be hard pressed to build that many rides any time soon. In an effort to keep long waits from sending Model 3 hopefuls to purchase another brand, Tesla is hoping to woo them with a cheaper Model S.

Still, that puts the base Model S within striking distance of a fully loaded Model 3, which is expected to fetch around $50,000. Tesla says that it has heard from customers that they might buy a Model S at a lower price point, which is why they brought the 60kWh model back. Emails are going out to some reservation holders from Tesla inviting them in to see the cheaper Model S at local showrooms.