New Audi RS5 to Get Twin-turbo V6 as V8 Replacement 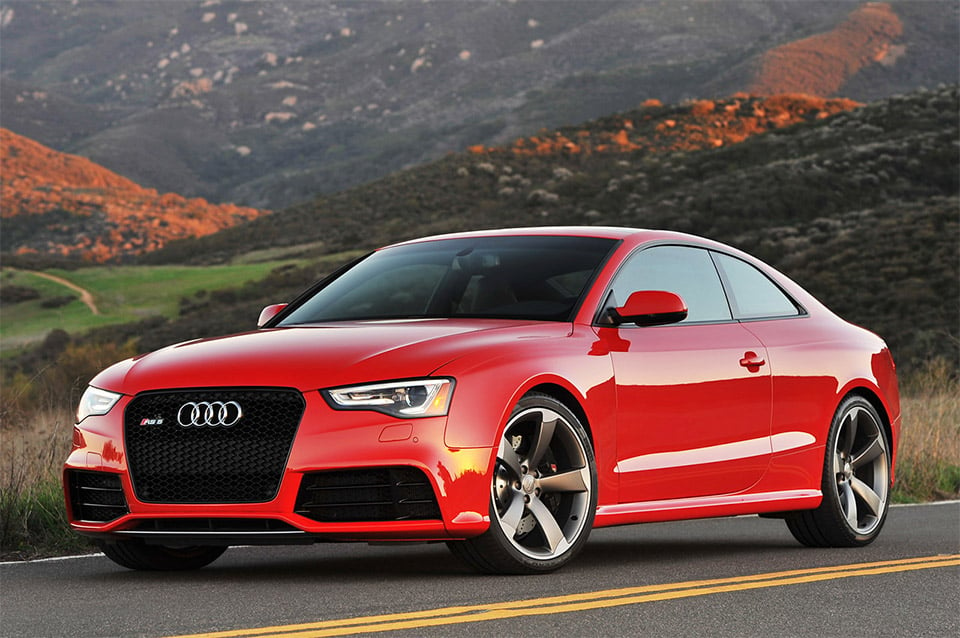 We can thank various government agencies around the world for the fuel economy push that has seen sports car makers ditch larger displacement engines in favor of turbo-four or six cylinder engines. Now, Audi has revealed that another of its traditionally V8-powered sports cars will ditch that V8 in favor of a smaller turbo engine. That car is the Audi RS5.

Copious torque is the big benefit from going turbo. The new engine is also said to get direct injection and be paired with an 8-speed dual-clutch gearbox. The RS5 is also tipped to get a Sportback version.