Living the Porsche Dream with a Former Seinfeld Writer

You may know comedian Spike Feresten through his work writing for shows such as Seinfeld, for which he penned the infamous “Soup Nazi” episode. You may know him through his hosting gig for Esquire TV’s show Car Matchmaker, where Feresten helps a prospective car owner choose among three possible dream cars. The third season of Car Matchmaker premieres June 22, and my spidey sense tells me that might be why the folks at Petrolicious rolled out a new video about Feresten’s personal fantasy machine, a street legal 1968 Porsche 911L. 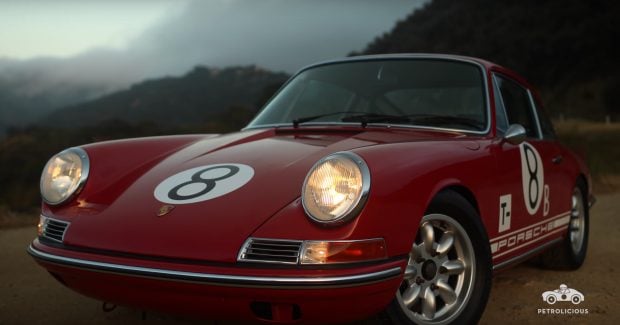 Whatever marketing goals motivated the video about Feresten’s 911L, it’s a treat. The car­—one of five built—was commissioned by Fred Baker, the son of the Tonka Truck family, for the 1968 Trans-Am racing series. “It’s so loud in the cabin, just a hair under illegal,” Feresten says. “And inside, it’s a one-car Trans-Am race.” At its first race, at Sebring, a Porsche photographer took an iconic picture of the car, which soon decorated their motorsports catalog, posters, and advertising. 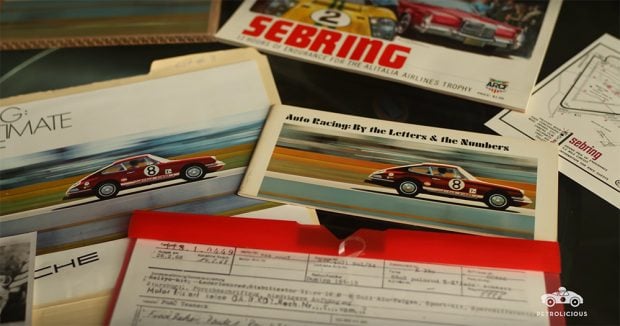 In 1969, at Irish Hills, the car’s co-driver was comedian Dick Smothers. “What I love about this car thing that we all share, is somebody slipped me [Dick Smothers’] number, and I called Dick Smothers. He picked up the phone and talked to me for two hours, about not just the car, but about himself, his life, and his show on CBS. This shared love of cars in very inclusive.”

Feresten daily drives his 911L, taking the kids to school, the wife on a date (only once, because of the car’s noise), to the track, and out and about in the canyons above Los Angeles. “For me, that’s the whole car experience,” Feresten says. “It’s me living a life beyond my wildest car dreams.”