1939 Plymouth Truck Has the Radial Heart of an Airplane 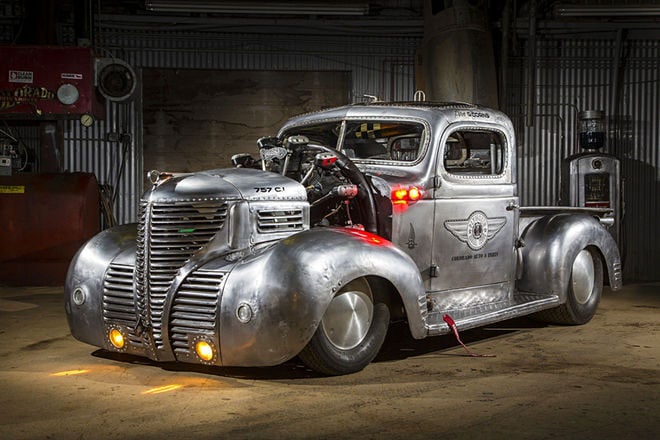 It’s not uncommon for people to swap motors out of one type of vehicle into another when they are restoring something old and tired. Normally you get things like a modern 5.0L Ford V8 bolted into a ’60s era Mustang. That’s not what Adam Corns and his dad did though. They took a 1939 Plymouth truck and turned it into something that is half truck and half airplane.

This insane ride is powered by a radial engine out of a wrecked 1950-something seaplane. The engine is a 300hp Jacobs radial, and Corns and his father managed to cram it into the engine bay of that truck. As you can imagine it took lots of work and elbow grease to pull off this feat. 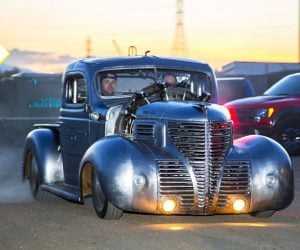 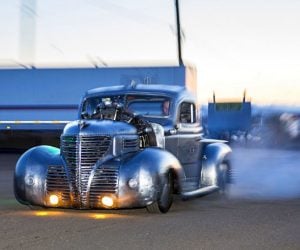 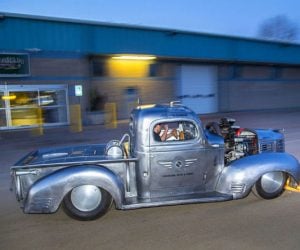 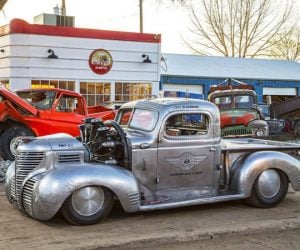 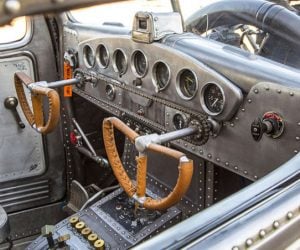 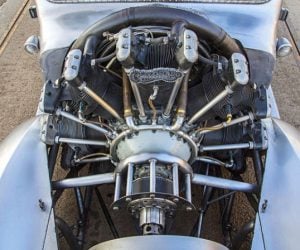 The video showing the engine being started up and shooting flames like mad is awesome to behold. I’d love to see this thing in person.