Tesla Ramped up Production in Q2 Despite Lower Deliveries 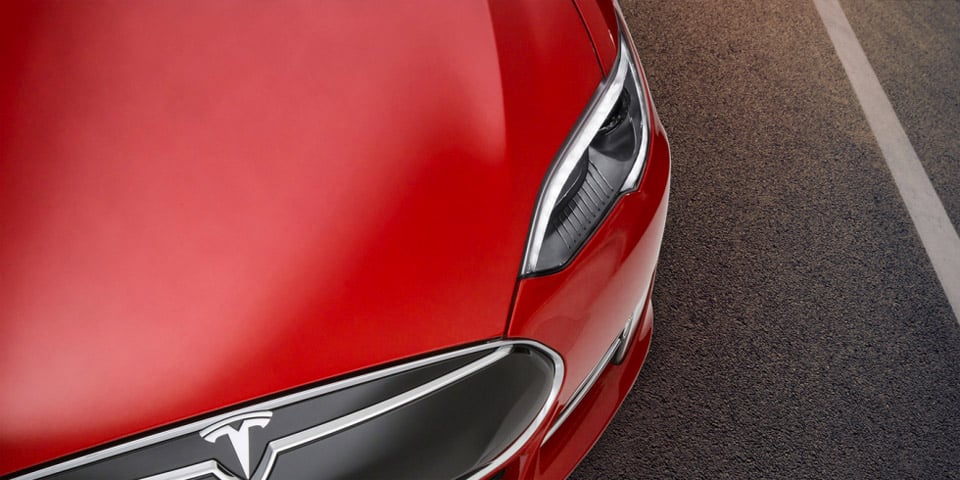 Tesla has announced that it has significantly ramped up production of its EVs, with 18,345 vehicles produced in Q2 2016. That marks a 20% increase in production compared to Q1. Tesla figures that demand will support that level of production, but deliveries of EVs indicate otherwise.

Tesla ended the quarter producing a bit fewer than 2,000 vehicles per week. The expects to build a whopping 50,000 vehicles by the end of H2 2016 – nearly the same number produced in all of 2015. With as few Teslas as I see on the roads in Texas, the demand must be strong elsewhere.

Production will continue to increase to 2,200 per week in Q3 and then to 2,400 weekly in Q4. There is no indication of how the construction will be split between models. Despite strongly ramping production, Tesla is admitting that deliveries were lower than expected in Q2.

One possibility is that the production ramp up is designed to help Tesla’s factory and workers to handle massive volume of Model 3s they’ll need to produce to meet reservation demand.