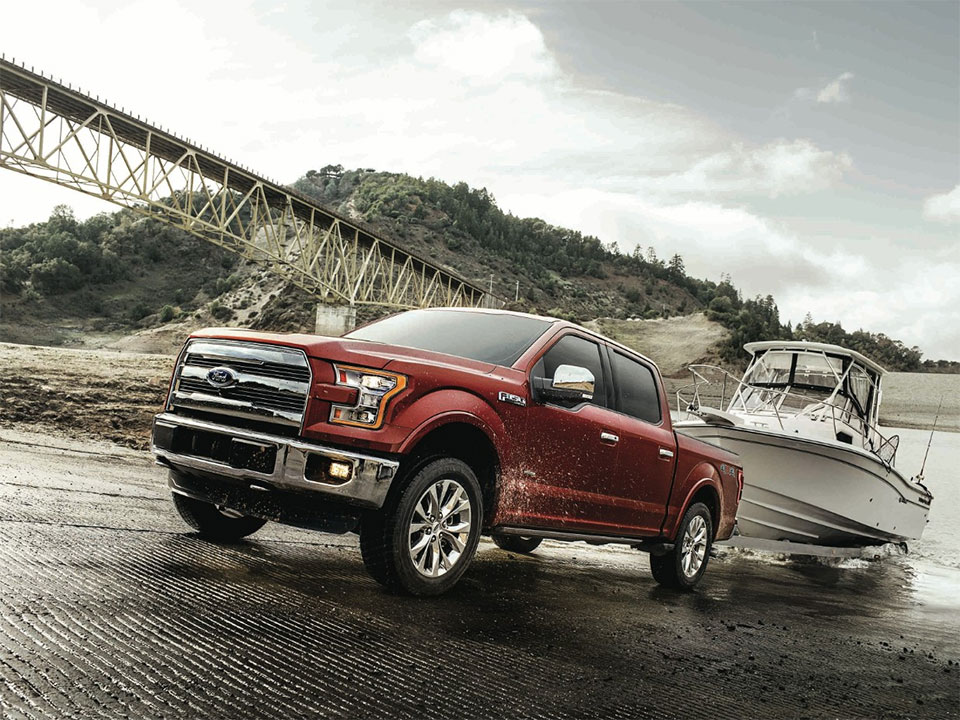 When it comes to fuel economy, the more forward gear ratios, the better fuel economy gets typically. Ford has announced that its 2017 F-150 truck will not only see a new 3.5-liter EcoBoost V6 with more power and torque, that engine will be paired with a new 10-speed auto transmission.That hardware combo is similar to what has already been announced for the 2017 Raptor.

The updated EcoBoost V6 now makes 470 lb-ft of torque. That is more torque than any other gas or diesel engine in its class. The horsepower number to go with the torque is 375 hp. Those are gains of 10 hp and 50 lb-ft. of torque compared to the 2016 model. The new 10-speed transmission and the more powerful engine means better acceleration and overall performance. 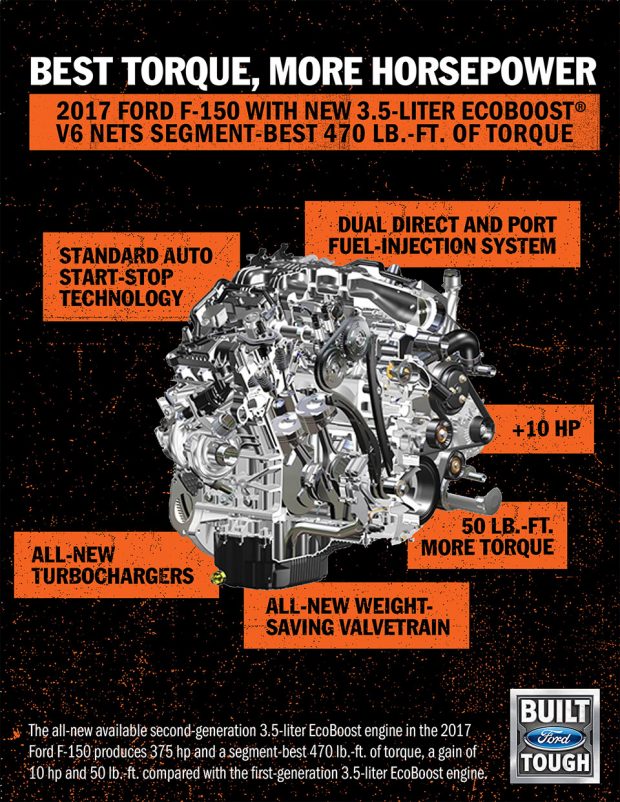 There’s no word on fuel economy figures, but the new transmission might improve that as well. The EcoBoost V6 will only be offered with the 10-speed auto. The 2017 Ford F-150 will go on sale this fall.