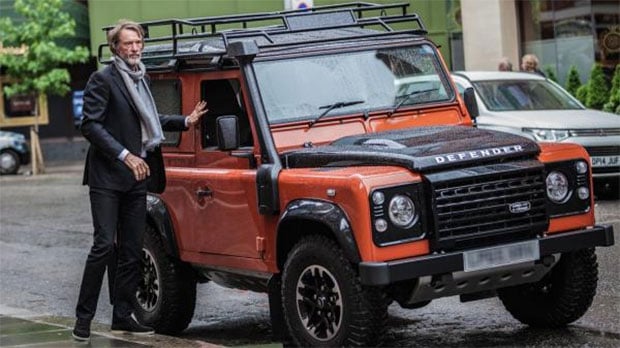 It’s only been six months since Land Rover built the last ever Defender, the iconic off-roader so loved around the world. The Defender might make a comeback though, if billionaire chemical tycoon Jim Ratcliffe has anything to say about it.

Ratcliffe is reportedly in talks with senior execs at Jaguar Land Rover for unnamed assets having to do with the classic Defender. We don’t know if he wants the IP or parts of the production line as well. It’s also unclear if this would have any effect on Land Rover’s ability to bring a next-generation Defender to market.

Ratcliffe is offering little in the way of details on his plan right now. We are just hoping that he will resurrect the Defender and bring them to the US.