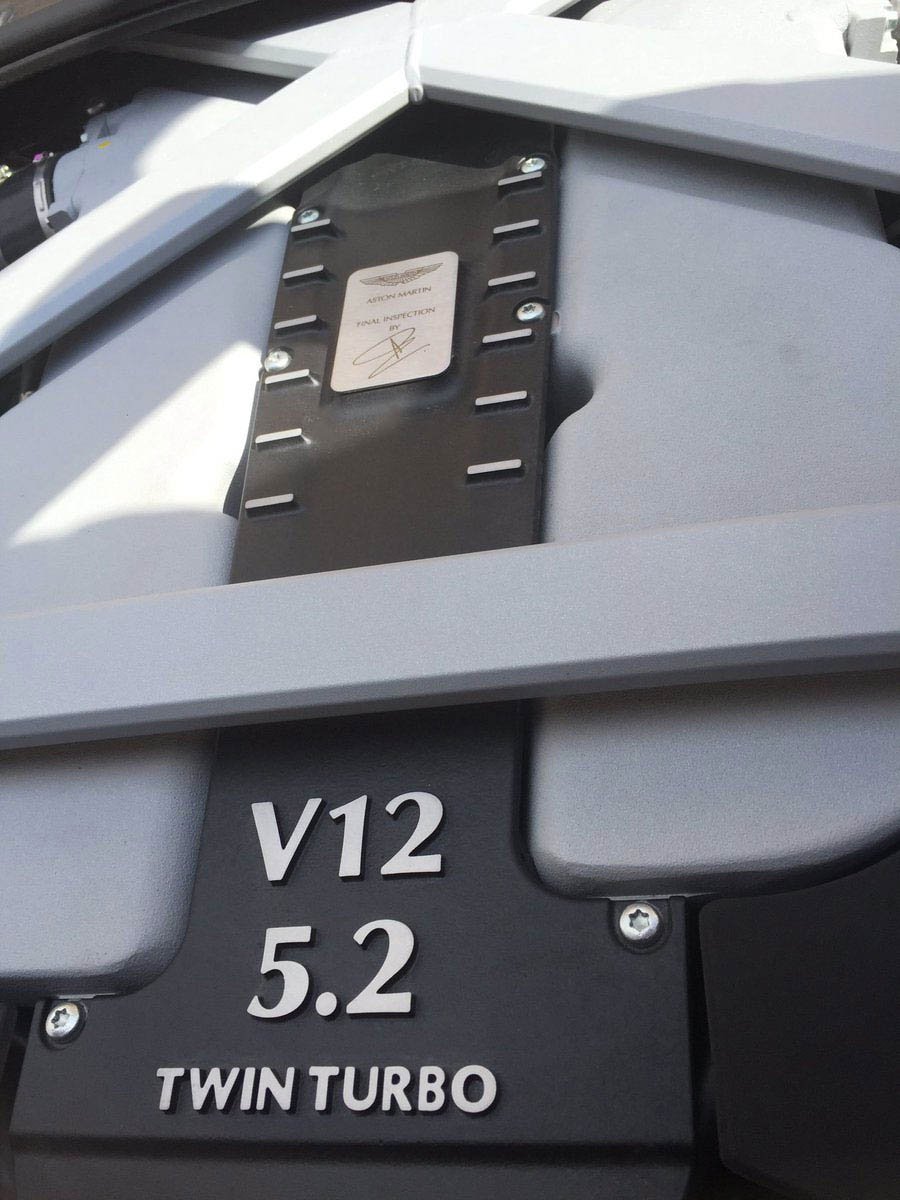 Aston Martin CEO Andy Palmer has announced that he will be doing something a bit special for the first 1000 Aston Martin DB11 V12s that the company produces. Each of these early serial number cars will have his name on an inspector’s plaque under the hood.

This isn’t just going to be some factory tech slapping on the inspector’s badge either. Palmer tweeted “I will personally inspect the first 1000 customer cars. About 12 cars a day starting 6pm until they are done daily.” 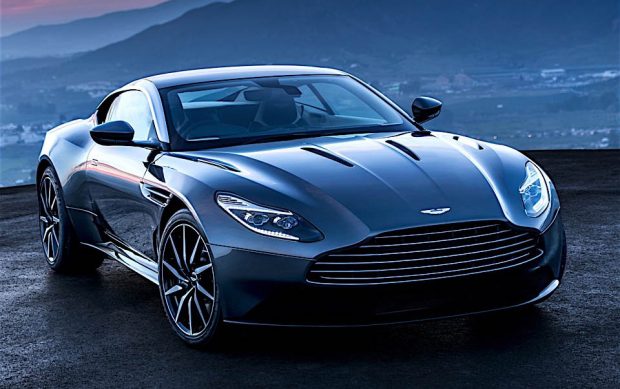