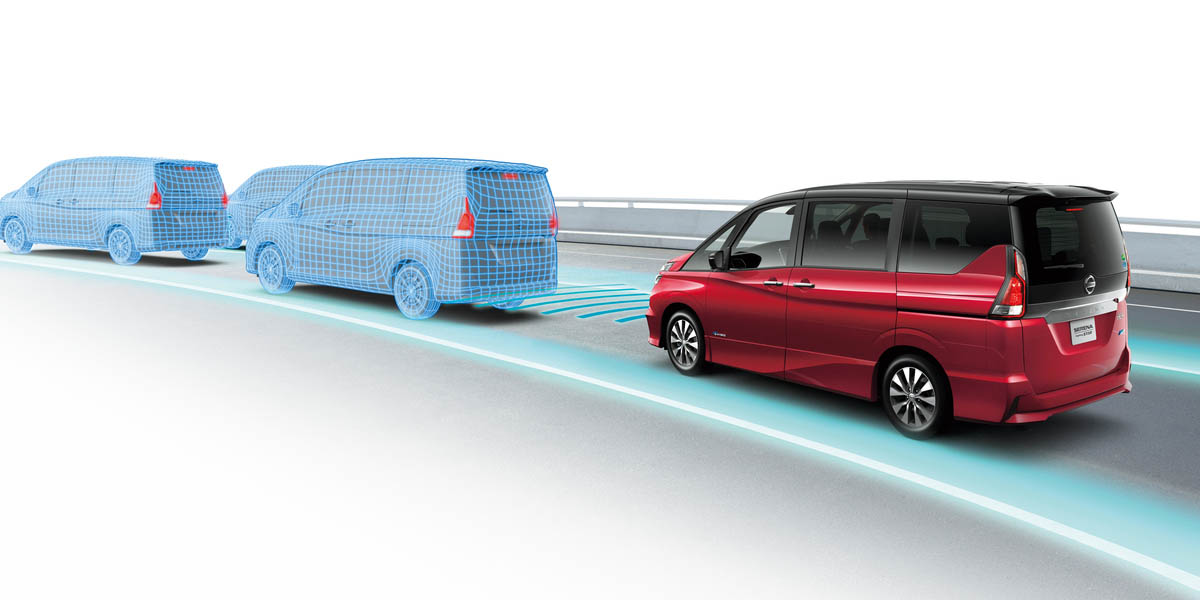 Nissan has a new version of its Serena Van coming in Japan that will hit dealerships this August. One of the cool options available is Nissan’s first autonomous drive system called ProPILOT. ProPILOT is an autonomous technology that is designed for use in single lane traffic.

Nissan says the system makes it the first Japanese automaker to introduce a combination of steering, accelerator, and braking that operates in fully automatic mode. The goal is to reduce driver workload during traffic and long commutes.

The system consists of a front camera and various control modules. The camera is able to see vehicles and lane markers in 3D. The system works between 30 and 100 km/h (~18 to 62 mph) and functions in curves and on straights. Nissan hopes to debut multi-lane autonomous tech by 2018, and fully autonomous driving on urban roads by 2020.

There’s no word if or when the ProPILOT tech will come to U.S. models.