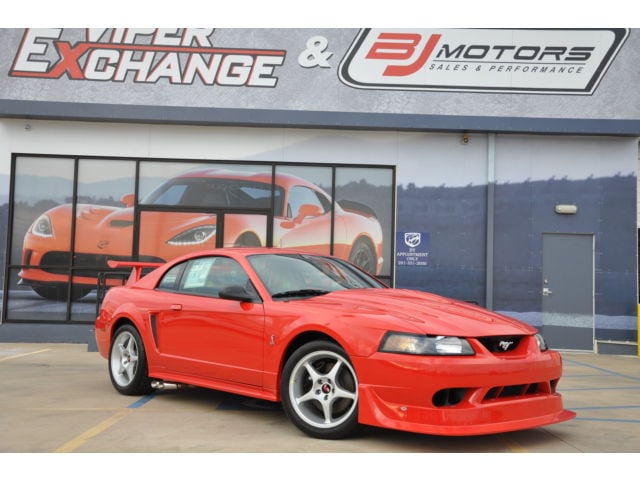 If you were into Mustangs back in 2000, the one you wanted with the most ferocity was the Cobra R. It was an insane beast of a Mustang that commanded about twice the asking price of a normal Mustang at around $55,000. For the money, you got one of the rarest Mustangs ever made, and it looks sexy to boot.

If you didn’t have the loot back in 2000, but you are sitting on a stash of coin, you can still treat yourself to a new Cobra R. This rare specimen has only 85 miles on it and is selling for $79,995 on eBay. Lots of money to be sure, but it is essentially a new car. 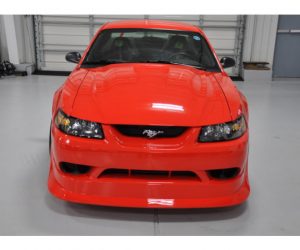 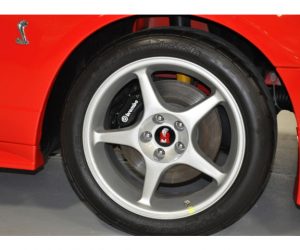 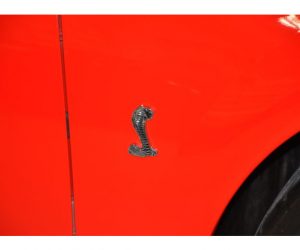 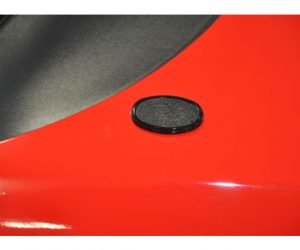 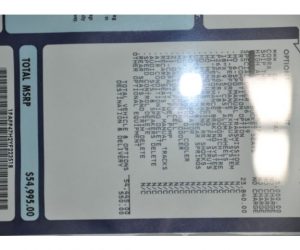 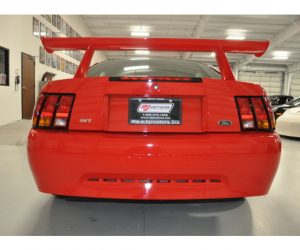 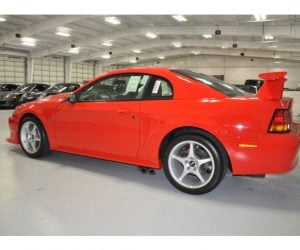 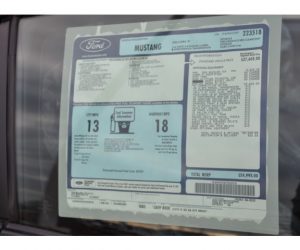 Under the hood sits, the infamous 5.4L V8 mated with a 6-speed manual transmission. The car has the requisite big rear spoiler and Recaro seats that are still in the wrapper. I always feel terrible for awesome cars like this meant for performance that end up spending their lives in storage in hopes of turning a profit years later. Hopefully, all the gaskets and seals haven’t dried out just sitting there. Someone buy this thing and drive it.