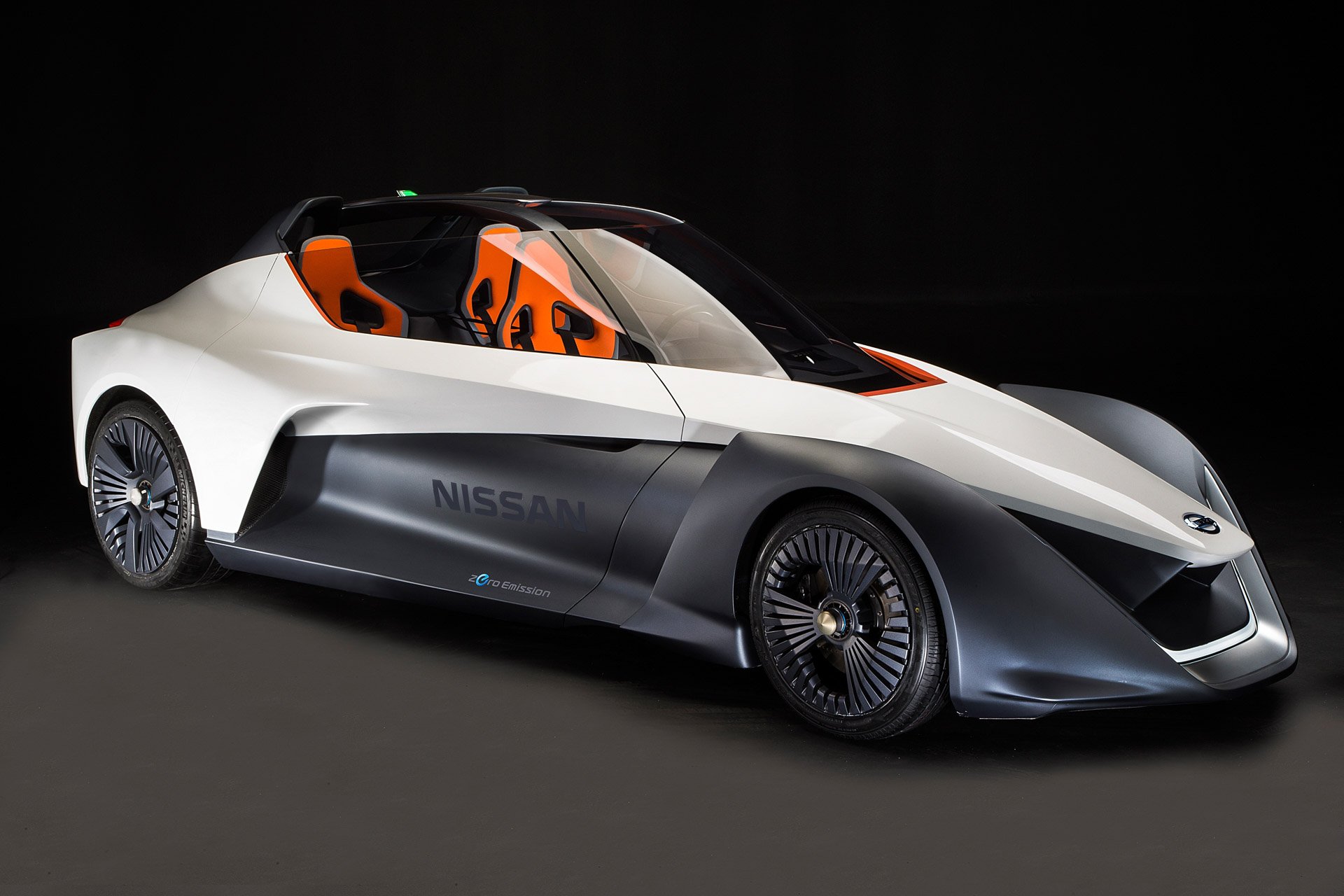 We have seen Nissan’s unusual and pointy ZEOD RC on the racetrack, though the racecar has racked up little success. Nissan also showed off a similar concept for the street, called the BladeGlider a few years back, and now has a working prototype of the highly aerodynamic car.

The prototype is a zero-emission vehicle that uses battery power and a pair of 130kW electric motors. Those electric motors send power to each rear wheel, and produce the equivalent of 268 hp, and an insane 521 lb-ft. of torque. Combined with a curb weight of just 2866 lb, it promises impressive performance. It can streak from a standstill to 62 mph in about five seconds, though its top speed is just 115 mph. Power comes from a five-module 220 kW lithium ion battery pack. It’s unclear how far the vehicle can drive on a charge. 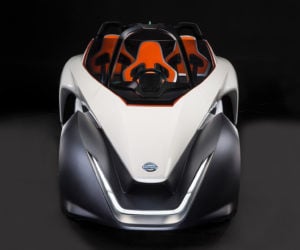 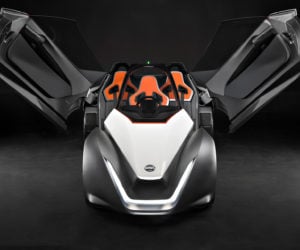 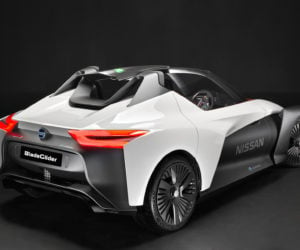 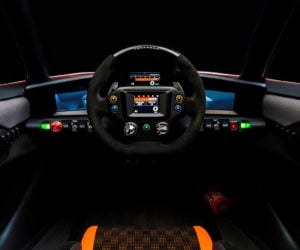 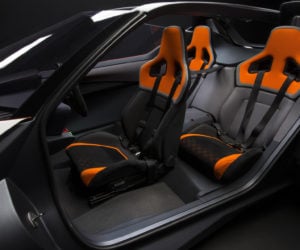 The seating arrangement is just like you find in the epic McLaren F1 with the driver front and center and two passenger seats behind and to each side of the driver. The open-top car has integrated rollover protection and its high-tech cockpit offers multiple displays, including two screens which replicate the functionality of side-view mirrors.

For now, the BladeGlider remains a concept, but those attending this year’s Rio Olympics may get a chance to see the vehicle up close and personal, as it’s making its public debut there.