Koenigsegg has been hard at work on its new top of the line Regera hypercar. The car will be the fastest that the firm offers when it eventually hits the streets. Koenigsegg recently took a prototype to the test track and decided to burn the place down.

The Regera can seriously generate some smoke from those massive tires. The hybrid hypercar’s twin-turbo V8 and three electric motors push out an astounding 1500hp and 1475 lb-ft to the rear wheels, so it can burn up the tires whenever it wants. 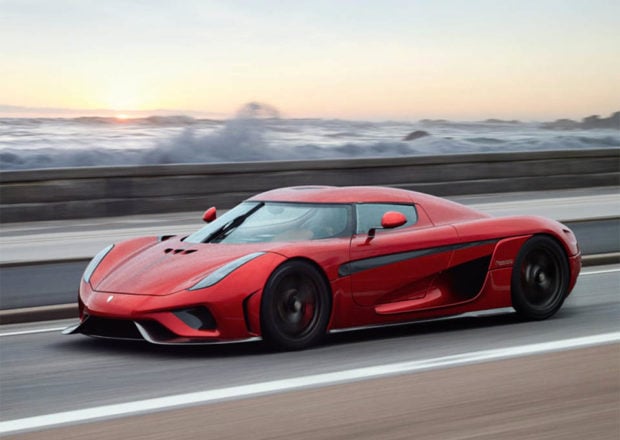 One thing I don’t like all that much is the sound of the car. It has a loud, raspy sound that isn’t what I expect an exotic to sound like, it sounds more like an American muscle car than a hyper exotic. Maybe it’s just the camera that the person recording used.