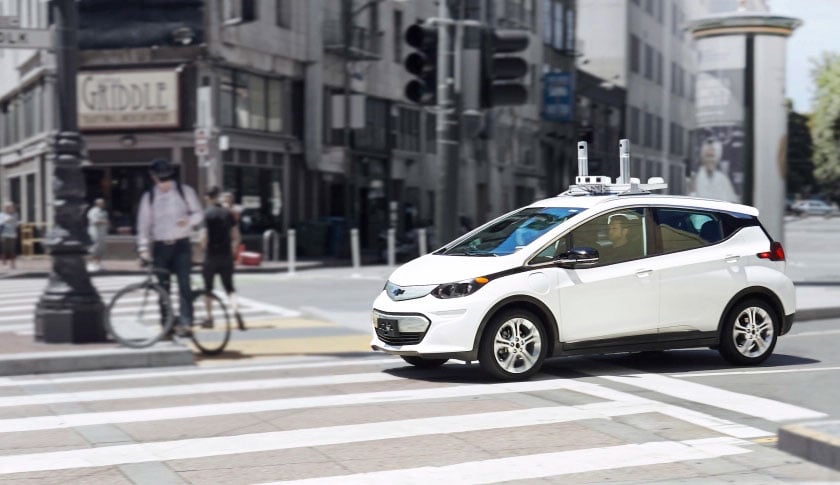 The Chevrolet Bolt is a neat little electric vehicle that announced a while back, but won’t go into full production until this October. It is also the car that GM and its recently-acquired Cruise Automation division have chosen to use as their autonomous test vehicles, with the hopes of eventually offering self-driving Lyft rides. The autonomous EVs are now testing in Arizona. 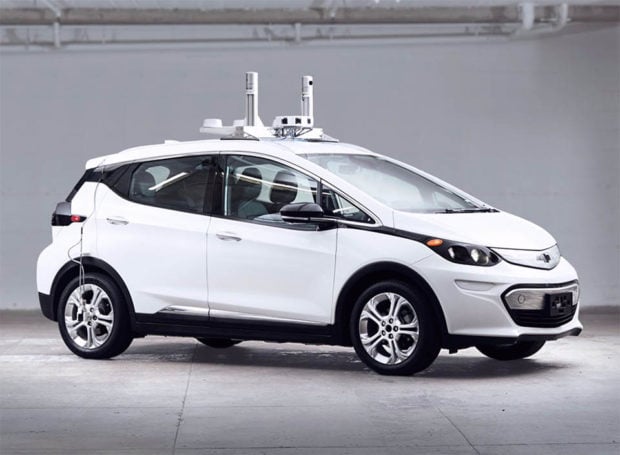 These same EVs started testing in San Francisco last May. If you are wondering why Arizona, the greater Phoenix area is said to be one of the hottest places for testing and developing self-driving cars right now. Some of the reasons include low overhead costs, state support for testing the cars on roads, and lots of new talent thanks to local universities. Being a self-driving car trainer sounds like it could be a cool job.