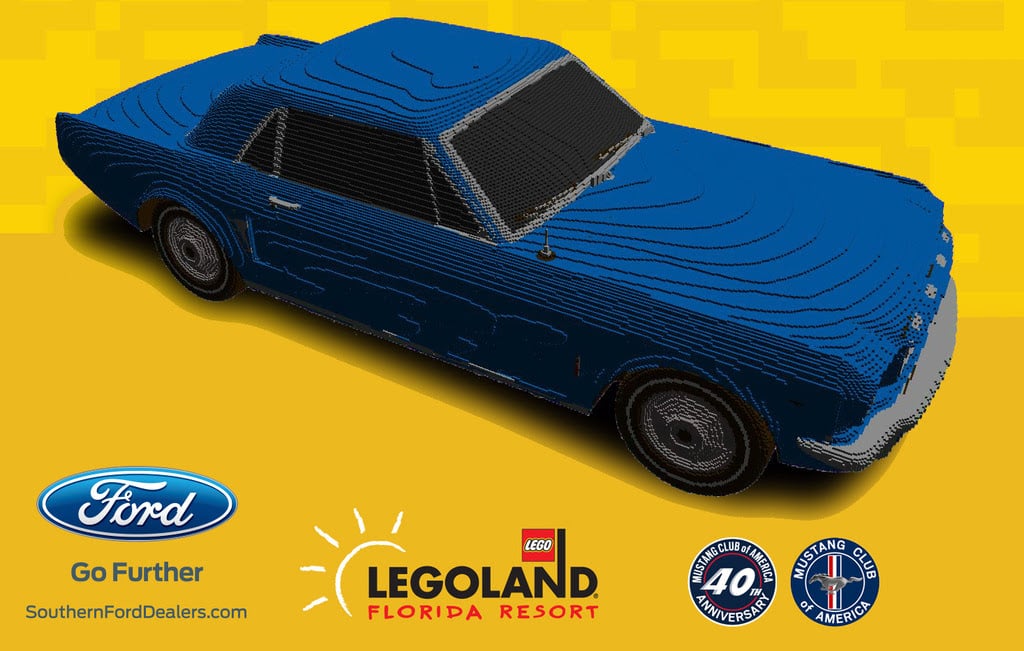 If there weren’t already enough reasons to visit the Mustang Club of America’s upcoming 40th anniversary celebration at the Indianapolis Motor Speedway this September, we now have one more. Pony car fans in attendance will get to see the premiere of a life-size LEGO model of the classic 1964½ Ford Mustang.

LEGOLAND Florida Resort is building this epic car model from thousands of individual bricks with the support of Southern Ford Dealers. The car model will debut on September 1, and will participate in the MCA’s Mustang parade on September 2. 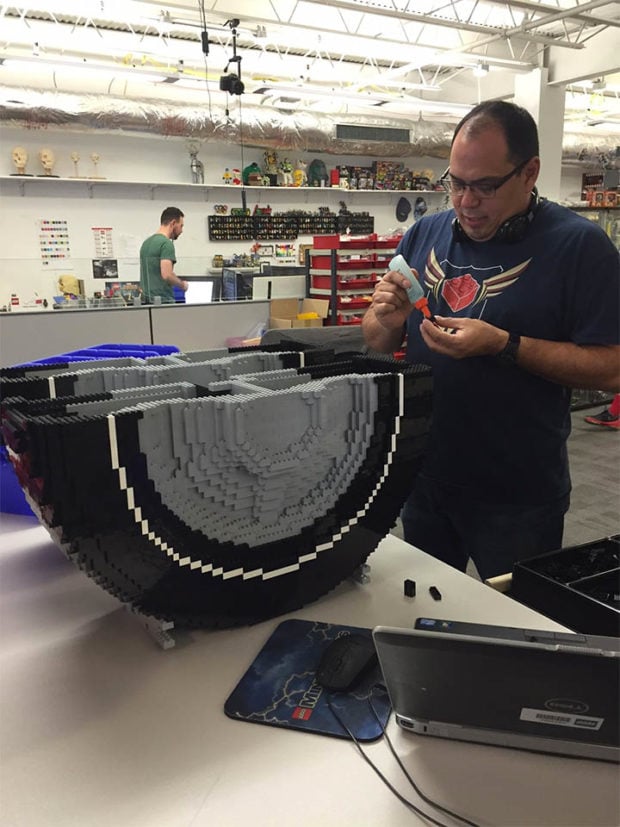 Those who aren’t able to attend in person can keep an eye out on social media for hashtag #BrickPony to see the car once it breaks cover. It will ultimately take up residence at LEGOLAND Florida sometime in late September.