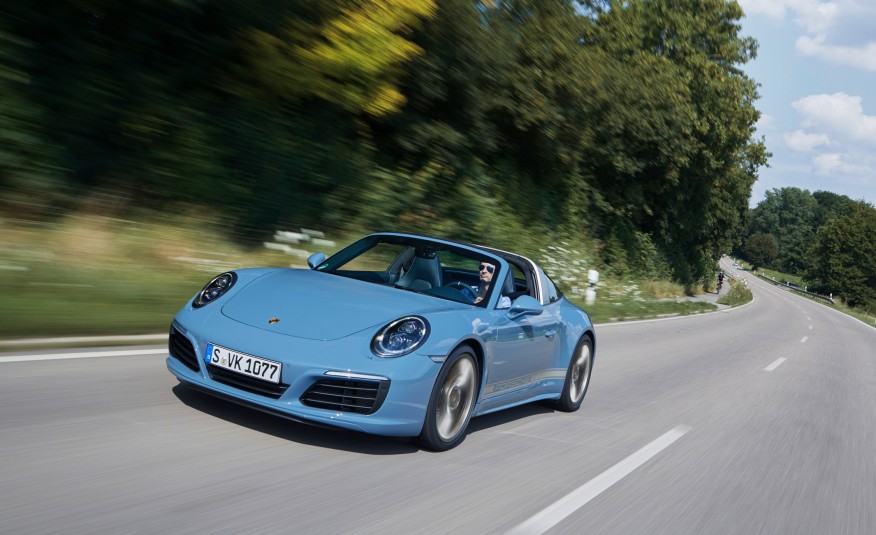 Porsche is showing off a new version of the 911 Targa, and this one is a very exclusive ride. For the money, you get a cool blue paint color called Etna Blue that was last used on the 1960-1961 Porsche 356B. All badges on the car and painted in the same blue. The 20-inch wheels and lower door graphics are in a shiny white gold metallic finish, and the LED headlights have a blacked-out look. Inside the car has blue leather and looks really cool. Power comes from the stock 420 hp flat-six, which is certainly no slouch. 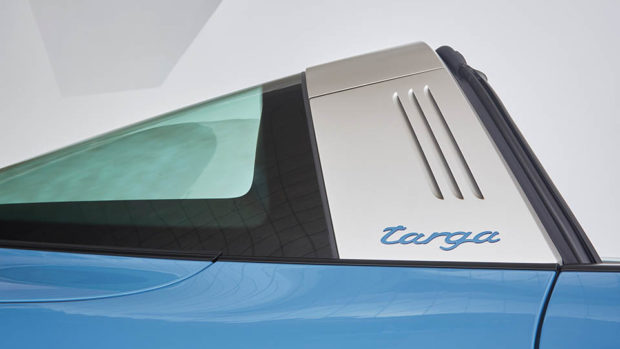 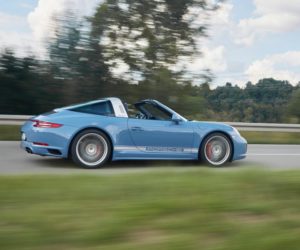 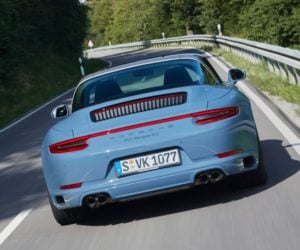 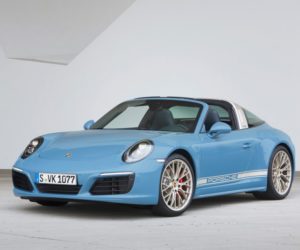 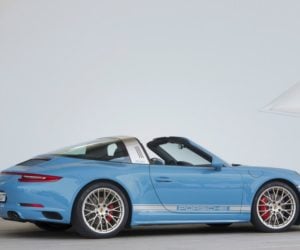 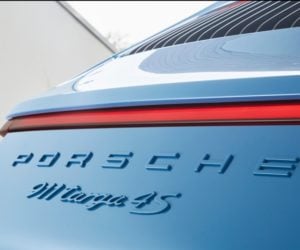 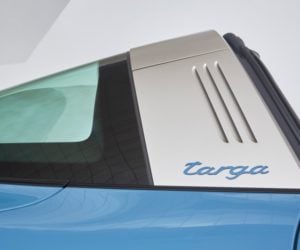 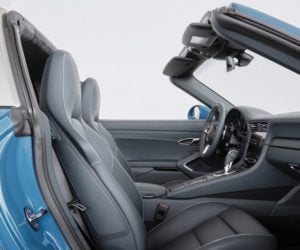 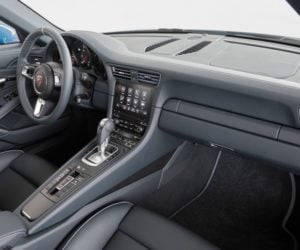 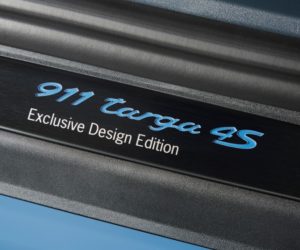 Word is that only about 100 cars will be made globally and only a handful will come to the US.  The official price isn’t announced but word is that it might be a $50,000 markup over the stock Targa 4S that already rings in at over $126,000. That’s a whole lot of money for stock performance and a special paint color.