Over a Million Hydrogen Miles Driven in California 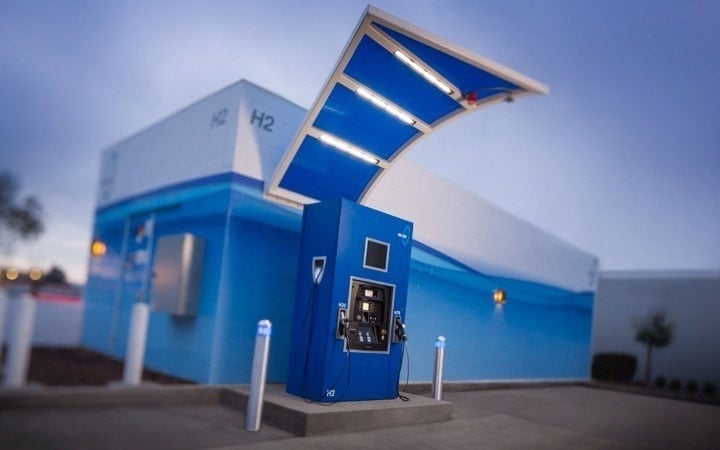 There aren’t many hydrogen fuel cell powered vehicles on the roads in the US today. This isn’t so much because manufacturers can’t make the cars. The big problem in most of the country is that there is no hydrogen refueling infrastructure to support the vehicles. Most of this infrastructure is out in California where zero emission cars are a big deal.

One of the companies that has an infrastructure in place to support hydrogen vehicles is called True Zero and it has announced a very impressive statistic. The company says that cars that use its hydrogen network have now driven over a million miles on California roads.