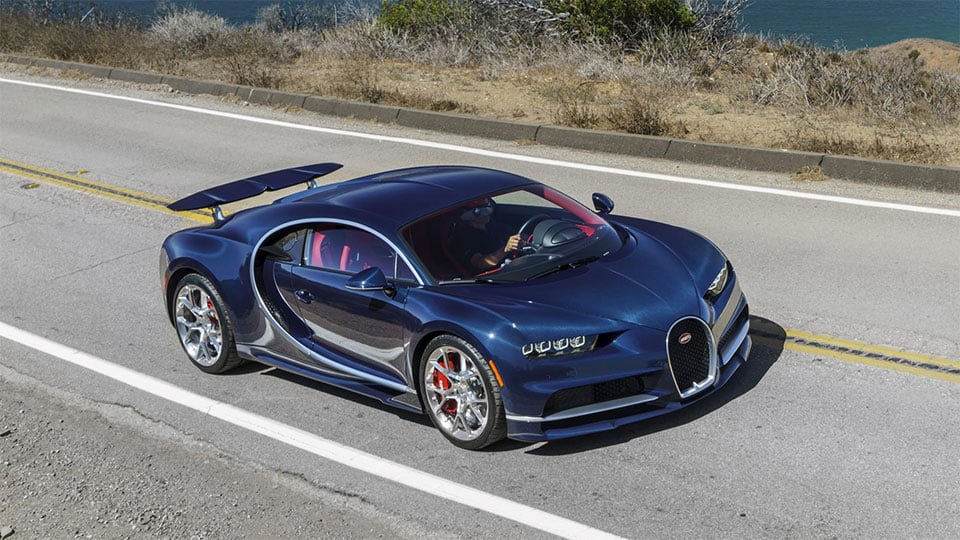 The car geeks over at Top Gear were fortunate enough to get a bit handsy with the Bugatti Chiron that recently turned up at Pebble Beach. While there, they also found out that Bugatti already has 200 orders on the books for the Chiron even though the car hasn’t launched officially just yet. 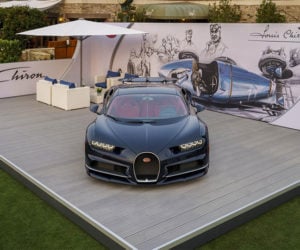 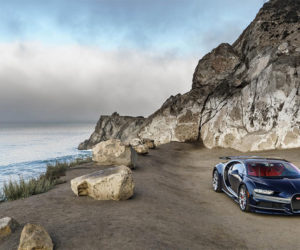 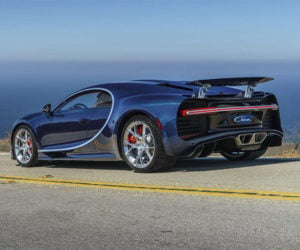 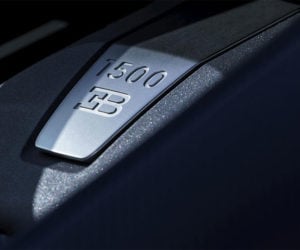 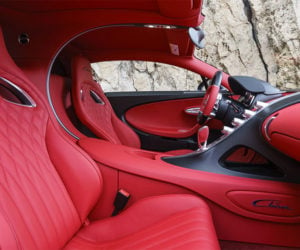 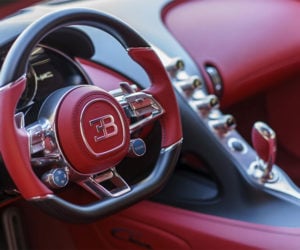 The special key that lets you go over 236 mph is hidden in its own recess in the sill of the car. Personally, I don’t want to go 236 mph in anything on land. The Chiron is one very special car and I can’t wait to hear some official performance numbers on it.