I love to check out factory-built racecars. They aren’t always beautiful, but every aspect of the car is optimized for performance. If something isn’t needed, it’s not there. Lexus has unveiled a new racecar that is based on the sexy new LC 500 sports car. The racer is much wider and has lots of intakes and exits for air along with flaps and spoilers for downforce.

The car will be used to replace the Lexus RC F racecar that has been running in the Japanese Super GT touring car series. That means that power will come from a turbo 2.0L four with direct injection that is the standard for the series. 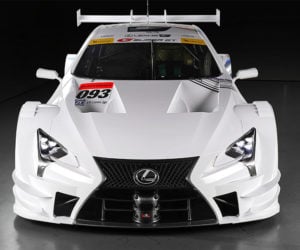 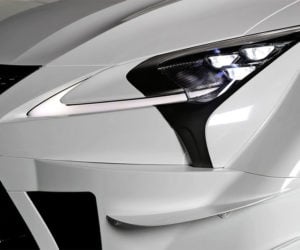 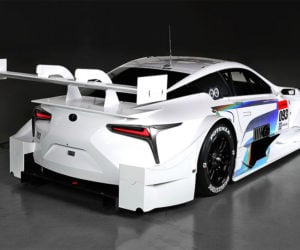 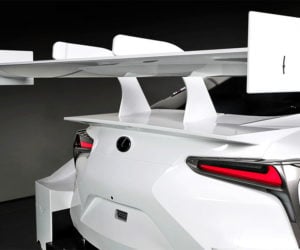 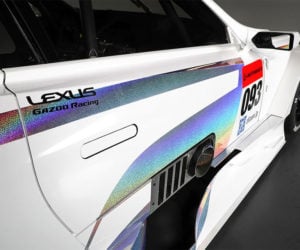 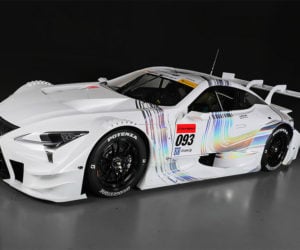 Specifications are unannounced but the car is expected to make over 500hp and weigh in at around 2,250 pounds – substantially less than what the production car will likely weigh. The body will be mostly carbon fiber wrapped around a tube frame chassis. Testing for the racer will start in September with the car hitting the track for races next spring.