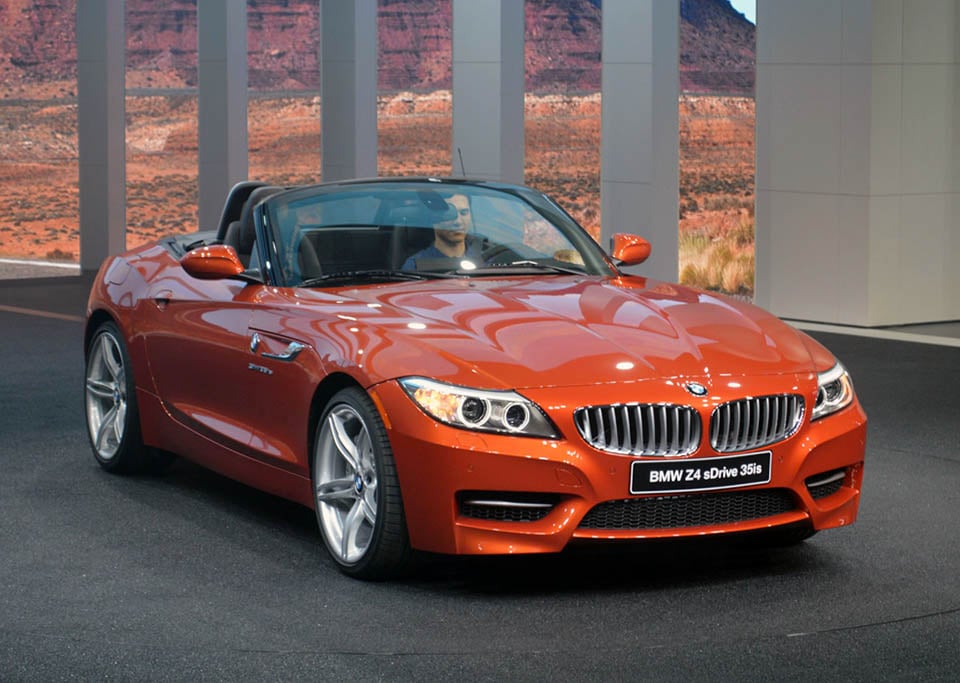 A few weeks back I talked a bit about the sports car that BMW and Toyota are working on together expected to carry the Supra name at Toyota. As it turns out the BMW version is expected to be called the Z4, and to clear the way for that car to enter production BMW has killed off production of the slow selling, current-gen Z4.

In fact, the final Z4 has rolled off the assembly line. It was a high-end version in the form of a Valencia Orange Metallic Z4 sDrive 35is. The car has a single turbo straight-six under the hood making 335 hp and 332 lb-ft. of torque. That’s enough power to send the car from a standstill to 60mph in 4.6 seconds. Not too shabby for a car that’s at the end of its lifecycle.

We have no word on when the next generation Z4 (and Supra) might go on sale. I hope it’s a good looking car with performance to match.