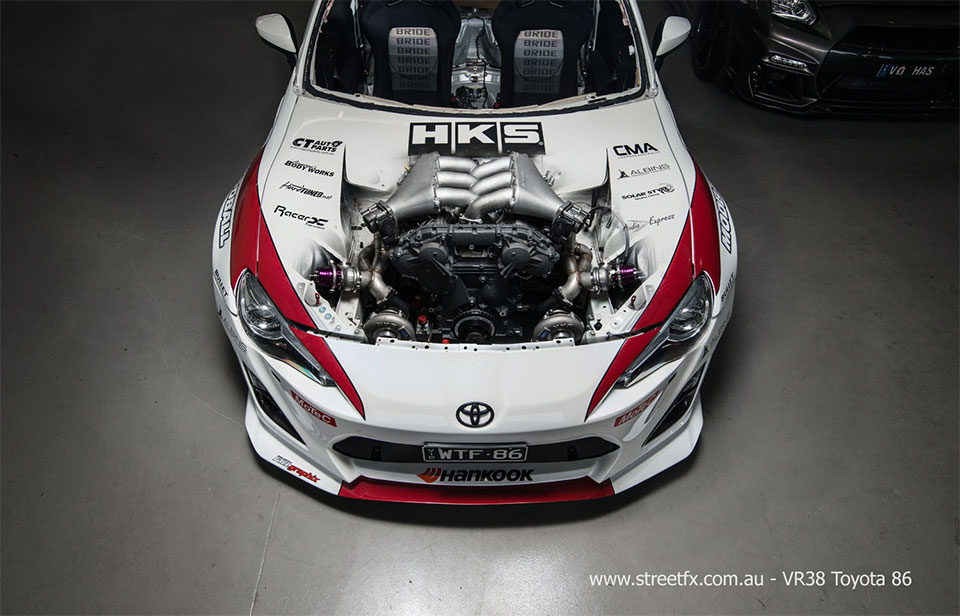 I really, reaaaally want this awesome GT86 known as the WTF86. The car started life as a Toyota 86 (aka Scion FR-S aka Subaru BR-Z) with a Subaru sourced flat four Boxer engine. With the significant help of Australian tuner StreetFX, the car has given up that puny little four in favor of a massive 4.1L HKS GT1000 R35 GTR engine from Nissan.

The new engine was much, much larger than the original four and required massive amounts of reworking to fit into the much smaller Toyota 86 engine bay, as well as elimination of the rear differential. The heavily modified Nissan V6 makes over 1000 whp on racing fuel. 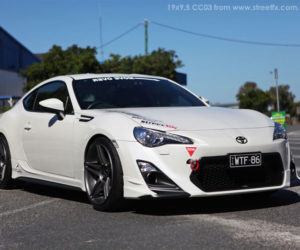 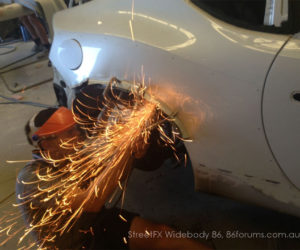 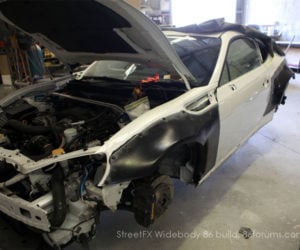 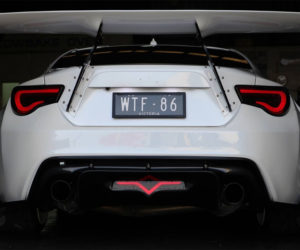 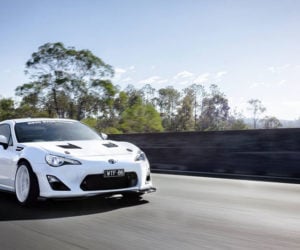 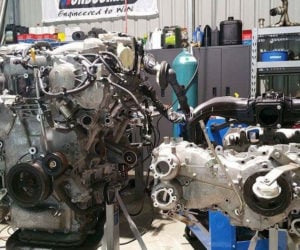 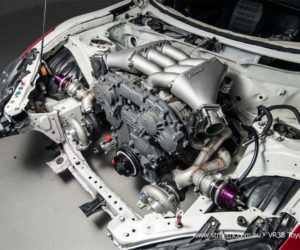 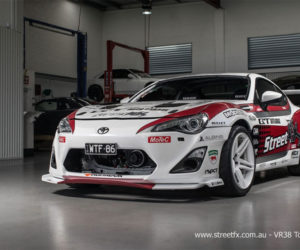 The car should be an absolute beast and the builders plan to get the car on track. I hope they mean track as in actually track work, not just drifting.