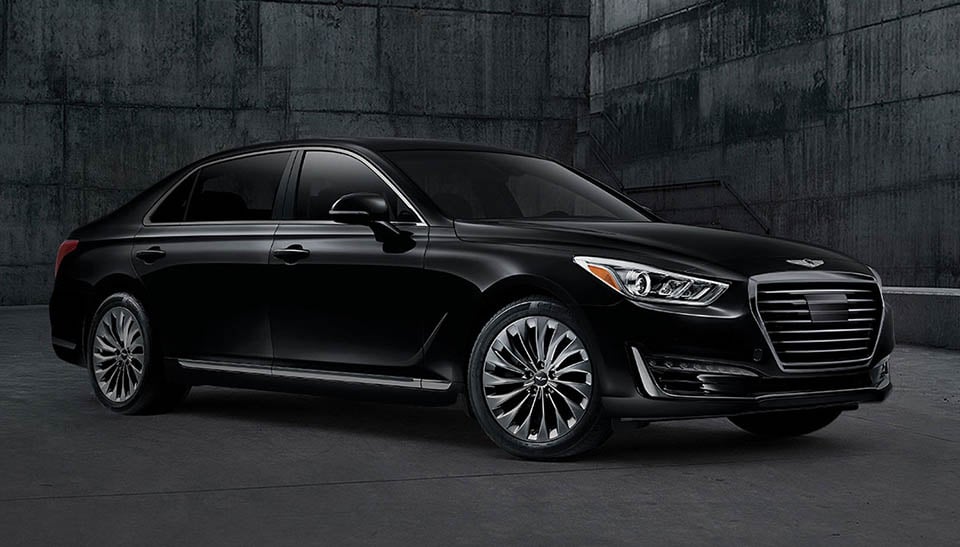 I’ll just start out by saying that I’m not the buyer that most luxury carmakers aim for. I don’t care how comfortable a car is, or how high its economy rating is, or if my butt has hot and cold air blowing on it. I’m much more interested in how the car drives, handles, and makes me feel than how luxurious it is, but that’s just me.

The car is loaded for the price, with color and engine being among the only things you get to pick. While it’s expensive as Korean cars go, it’s a much better value than the Mercedes S-Class and BMW 7-Series that it most directly competes with. The first G90s will hit showrooms later this month.