2017 Jaguar XF Brings Diesel Efficiency to the US 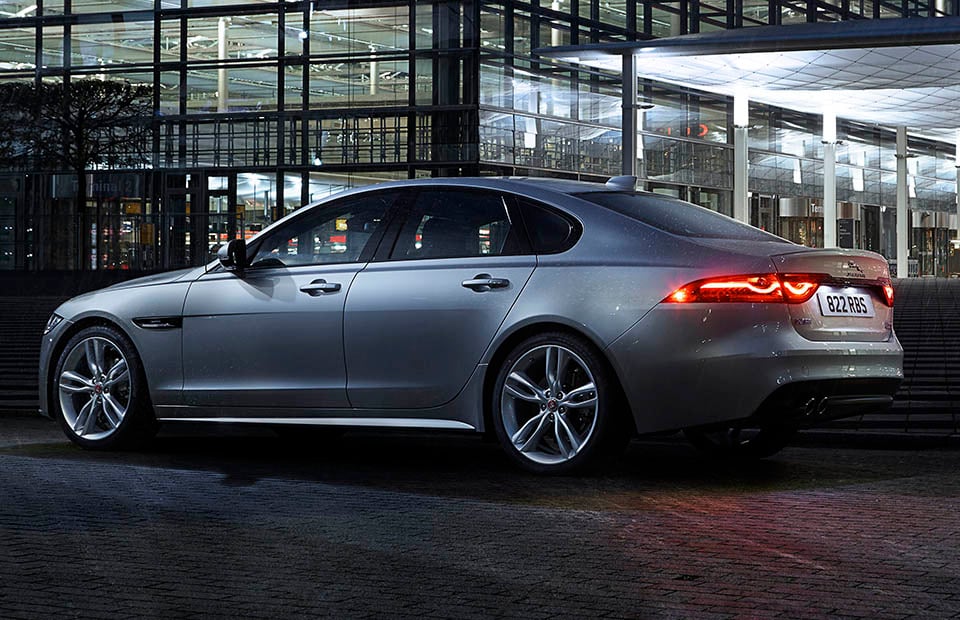 Jaguar has announced that the 2017 model year will mark the first time that US buyers have been able to get an XF with a diesel engine under the hood. The 2017 XF diesel will be powered by a 2.0-liter turbo diesel inline four that makes 180 hp and 318 lb-ft. of torque.

The new diesel XF is also the most fuel-efficient version, at 31 city/42 highway/35 combined mpg, though its performance definitely isn’t up there with the supercharged V6 versions. The diesel does 0 to 60 in an unextraordinary 7.9 to 8.0 seconds, compared to times in the low 5s for the V6.