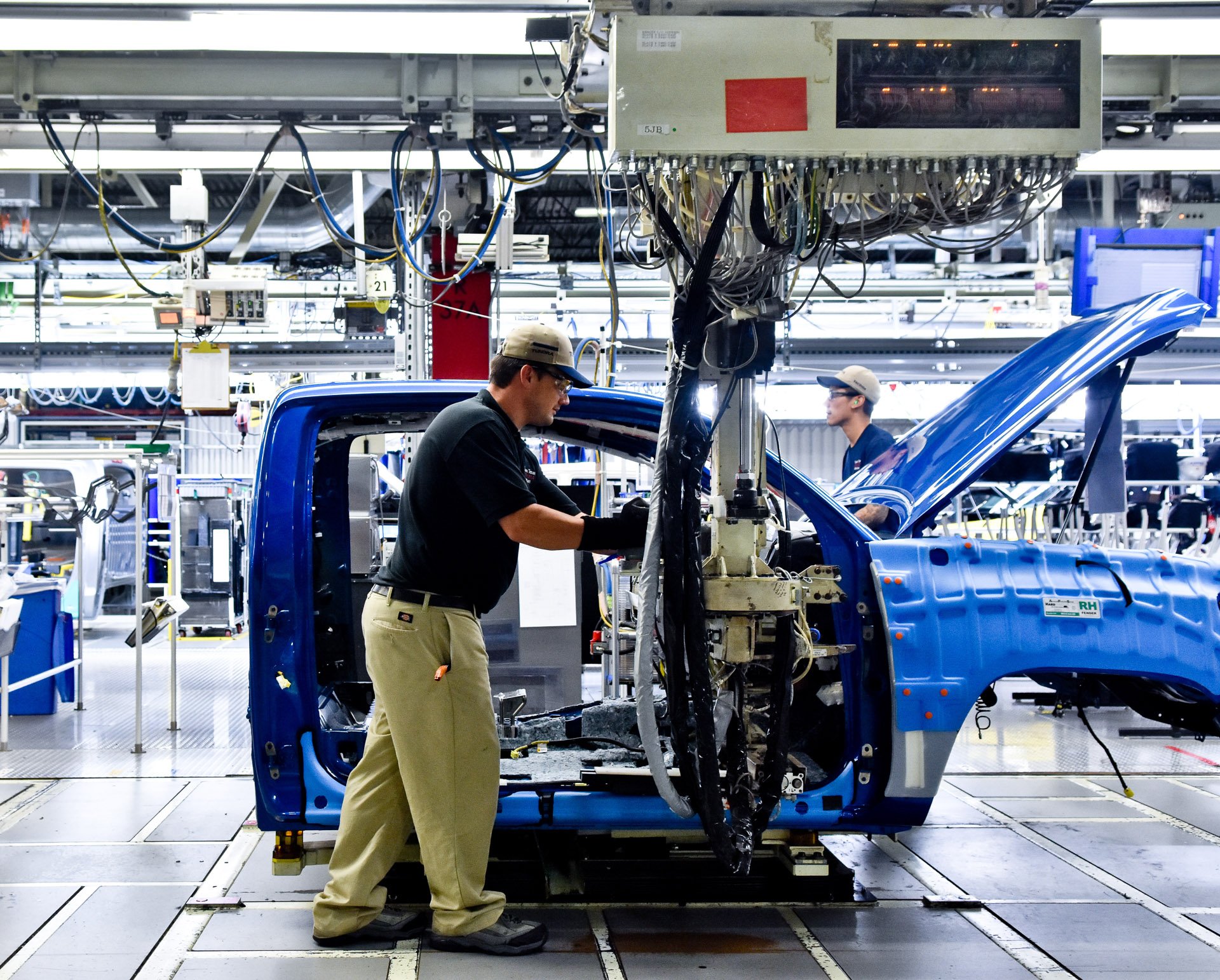 For a long time the only two trucks in the U.S. mid-size market were the Nissan Frontier and the Toyota Tacoma. The Tacoma was by far and away the leader in the segment. Once popularity started to soar for mid-size trucks, Chevrolet and Honda decided to step back into the market. Toyota has lost some market share as a result, but their Tacoma trucks are still insanely popular, and they can’t build enough of them to meet demand.

To fix that supply issue, Toyota will invest $150 million to increase its production capacity, adding 400 jobs to its Baja assembly plant in Tijuana, Mexico. The new production will come online in late 2017 or early 2018 and will raise capacity to 160,000 units annually. Currently the Mexico plant makes 100,000 Tacomas a year, while their Texas assembly plant cranks out about 250,000 trucks a year, split between Tacoma and Tundra.

The bump in output should help Toyota to gain its market position back; at least that’s what Toyota thinks. The new Honda Ridgeline is selling well and the new Chevrolet Colorado has proven very popular as well. Toyota definitely has a fight on its hands in the mid-size truck market.