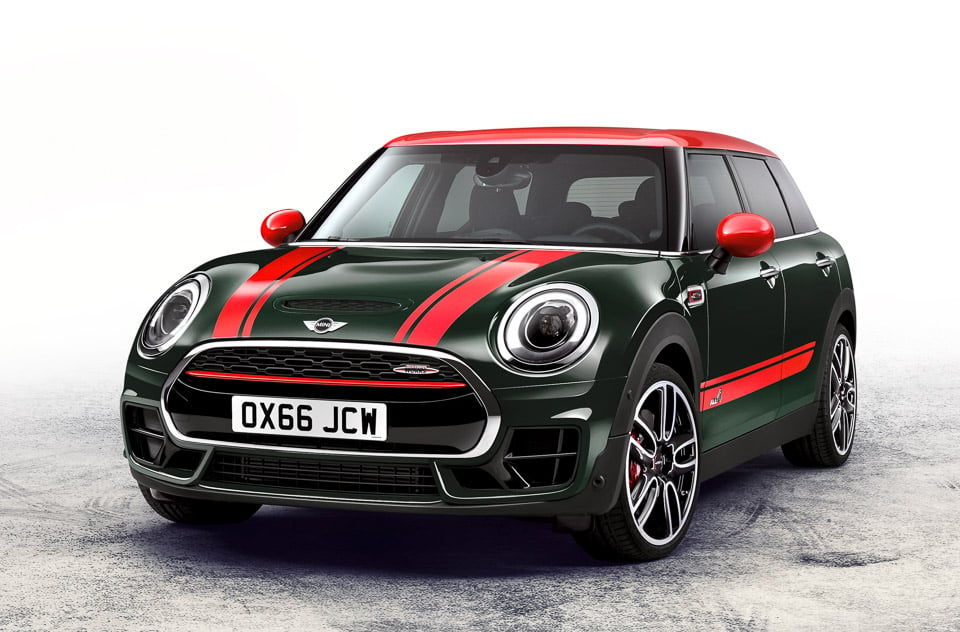 Mini has announced that for the first time it will be combining the performance tech of its John Cooper Works models with the ALL4 AWD that comes on the Clubman. The Clubman is a 4-door wagon that brings some utility to the MINI lineup.

The JCW Clubman gets a 2.0L MINI TwinPower turbo engine making 228 hp and 258 lb-ft. of torque. In addition to its styling and aero upgrades, the car comes with sports exhaust, sport-tuned suspension, and Brembo brakes. The JCW Clubman can reach 60mph in 6-seconds with the standard 6-speed manual. The car can also be had with an 8-speed Steptronic sports transmission. Top speed is rated at 147 mph. 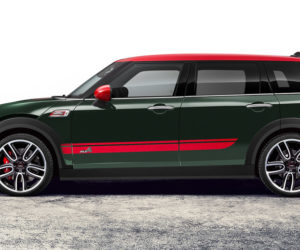 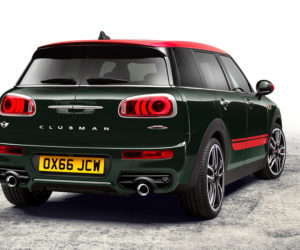 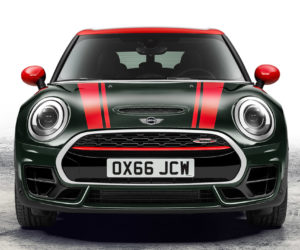 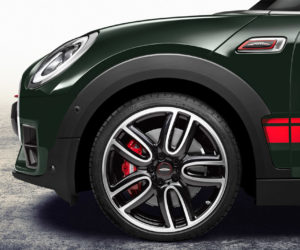 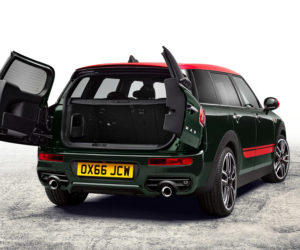 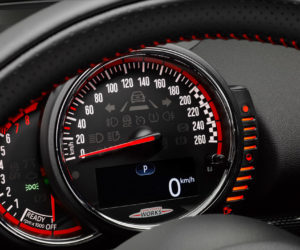 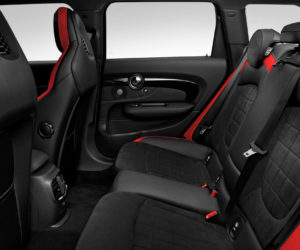 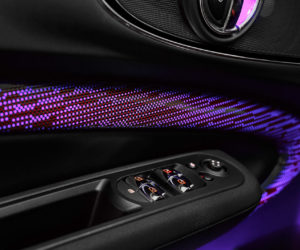 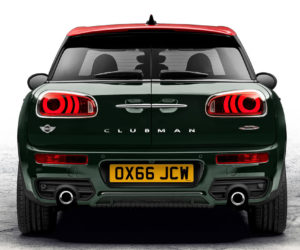 The ALL4 AWD system will send torque between front and rear wheels depending on where the most traction is. The car also comes with launch control.

The MINI JCW Clubman will be available this December. Pricing has yet to be announced.