Normally when someone talks to me about a Honda, I lose interest immediately because with the exception of the Acura-branded NSX, Honda has nothing at all of interest to the average auto enthusiast. That is unless you are into cars that start out really slow and boring that you can modify, like a stock Civic. I think we all got excited when Honda announced it would finally bring the track record dominating Civic Type R to the US. Now that we have more details, I and many others are actually paying attention to Honda.

This image is what the Civic Type R will look like and it’s as if bonkers and fantastic had a baby. Honda has now given us pics of the outside of the car and it looks very cool from all angles. It’s got a bunch of aero kit, carbon fiber side sills, and a slick looking aluminum style wrap.

One key bit of info we still lack is exactly how much power it has, rumors suggest as much as 340hp coming from a 2.0-liter turbo 4. 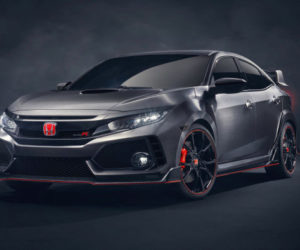 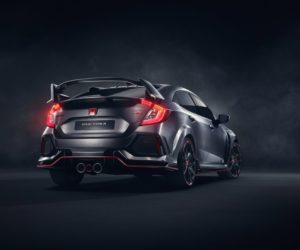 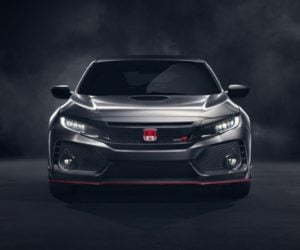 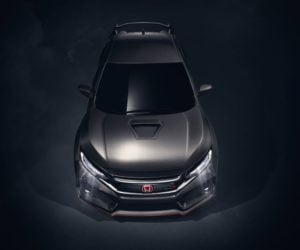 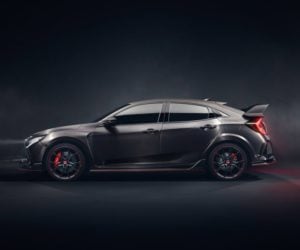 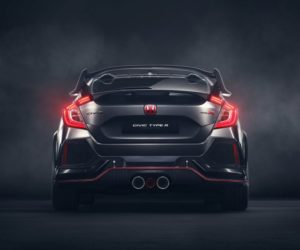 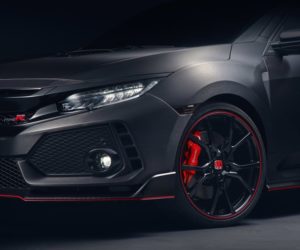 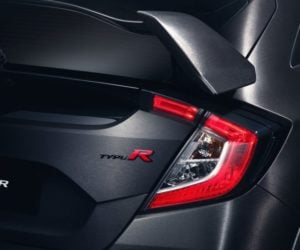 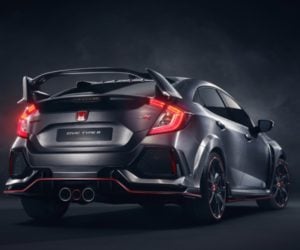 That sounds like a handful in a FWD car, I hope if that is true they work on traction and eliminate torque steer. The car reportedly rides on 245-width tires and 20-inch wheels. I’m not such a fan of 20s, I’d rather see a sexy 18 for tire selection.

We have no idea how much it will cost at this point. If it’s well priced, this thing should sell like hot cakes.