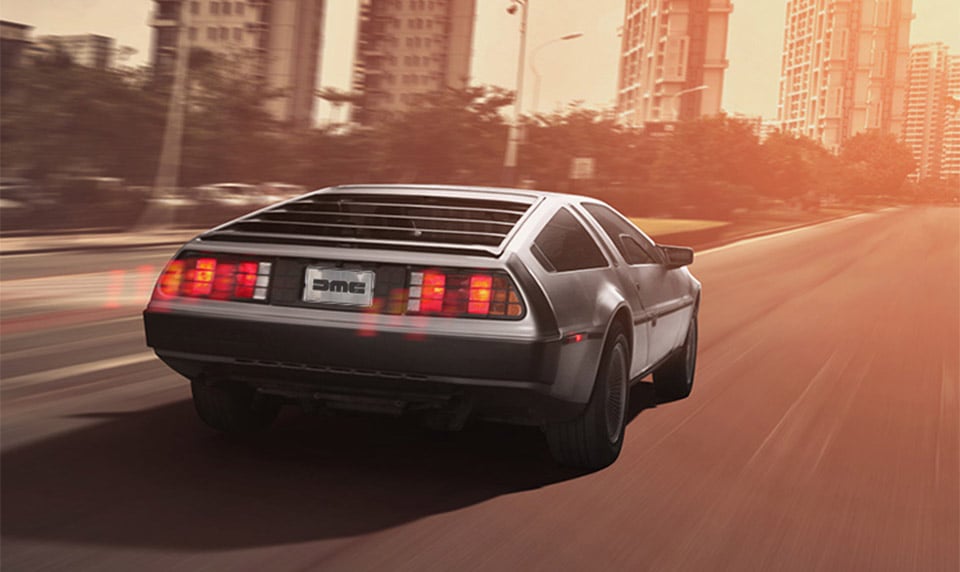 Of all the cars that were around when I was young, the one I wanted my dad to buy the most was the DeLorean, made eternal by Back to the Future. Sure it was impossible to get in and out of in a normal parking space thanks to those awesome gull wing doors, but the stainless steel beast was so cool.

If you never got to own a DeLorean in the ’80s, you have a chance to own a newly manufactured continuation car. We don’t know exactly when the DMC-12 will go back into production, but we know they will be made using original parts and as many as 350 will be built over the next six years.

DeLorean has its “pre-order” form up and live right now. The catch is that you aren’t actually ordering anything and are just registering interest. We also have no idea how much the cars will cost. Word is around $100,000 but the official price is MIA.