2017 Audi Q7 Gets Gets Faster with Smaller Engine 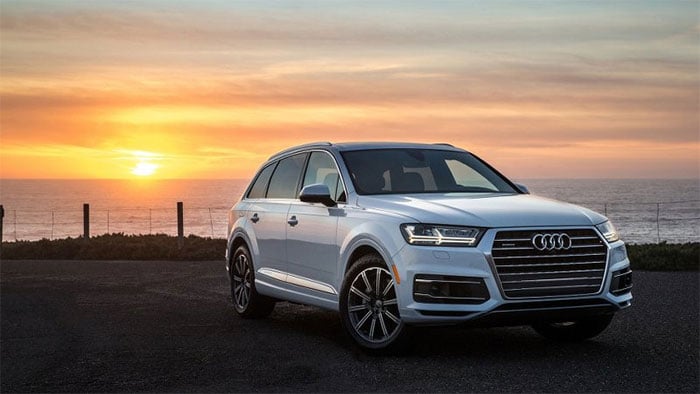 Some of that performance gain is thanks to shedding 500 pounds of weight. The new 2.0 turbo engine also makes the Q7 22% more fuel efficient. Naturally AWD is standard, and with the optional towing package the Q7 can tow 4,400 pounds.

The 2017 Q7 will come in a Premium version starting at $49,000(USD) and Premium Plus for $53,000. Both versions will use an 8-speed Tiptronic transmission and have loads of options that can increase the price significantly.