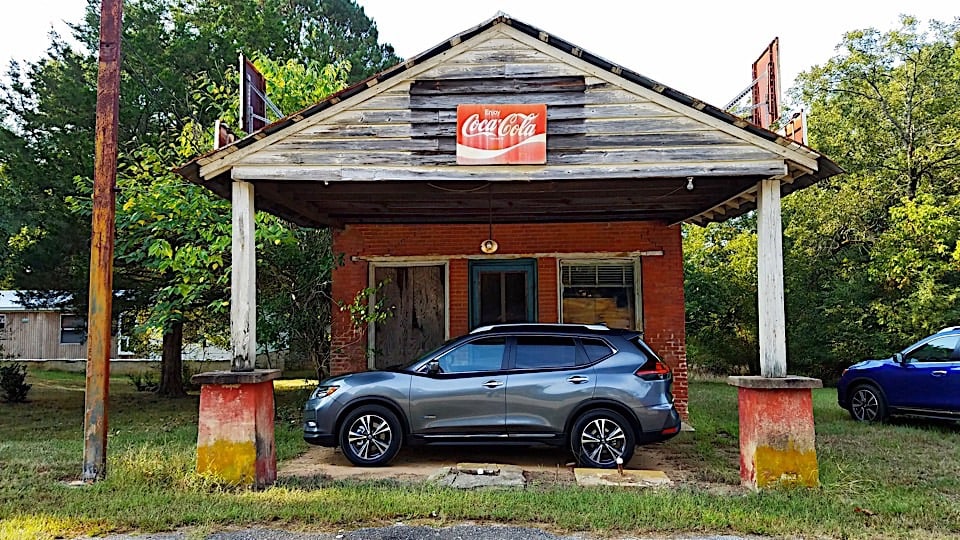 The Nissan Rogue has always been a strong seller for the brand, but when auto enthusiasts and journalists talk about cars, the Rogue doesn’t usually come up in conversation. Even so, the Rogue is the 3rd best-selling vehicle in the segment, following the Honda CR-V and the Toyota RAV-4. Nissan recently refreshed the Rogue to shoot some more excitement into the vehicle, and it’s worth taking a look.

The Rogue and Rogue Hybrid represent the most-important vehicle in the Nissan lineup. While you might get your heart racing with the GT-R, it’s the Rogue that makes the brand its money. Outselling vehicles like the Ford Escape should be considered a great success, so the new Rogue needs to not mess up the winning formula. Luckily, it doesn’t.

Nissan flew me down to Georgia for a chance to spend some time in the new Rogue and Rogue Hybrid and help celebrate their Year of the Truck initiative. Initial impressions are strong, especially since I’ve considered some Nissans as of late a little on the boring side. 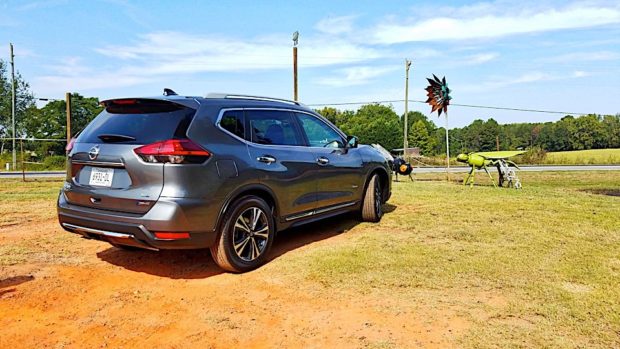 Most of my time was spent in the hybrid, and it’s the one to get of the two. I recently spent some time in the RAV-4 hybrid from Toyota and the Nissan feels like a step up.

The hybrid system is smooth, and matches the usually annoying CVT transmission well. The additional torque provided by the electric motor really smooths out the entire driving experience, making it feel more powerful than it is while also feeling refined.

You buy a hybrid for fuel economy, and the projections from Nissan are good. The all-wheel drive – which you surely want – hybrid is projected to get 31 mpg city, 34 mpg on the highway, or 33mpg  combined. The RAV-4 hybrid carries a 32 mpg combined EPA fuel economy rating. 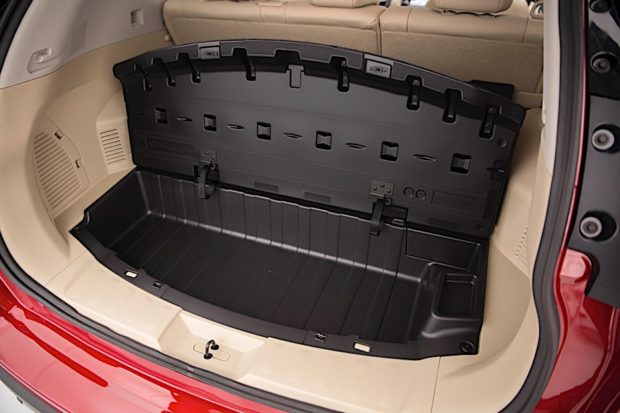 Safety features are abound, with the Rogue available with lane keep assistance, adaptive cruise control, autonomous emergency braking, blind spot monitoring, and more. Of the things we could reasonably test without getting into a crash, they all seemed to work well.

While it’s no sports car, the Rogue handles driving duties really well. Road noise is kept to a relative minimum, the seats are comfortable, and the car feels spacious. It’s a vehicle you could climb in and drive across the country in without any issues. It’s not without faults, though. Luckily, they’re minor in the grand scheme of things. 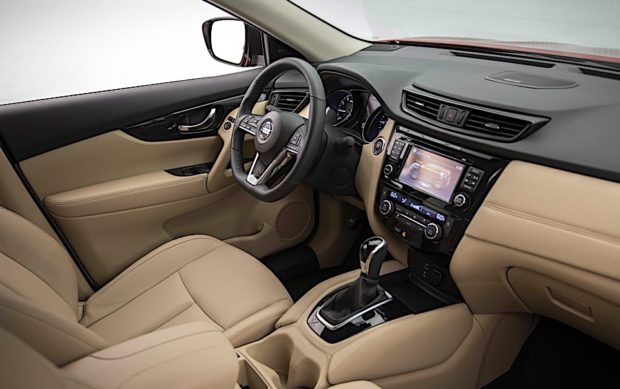 At least for the time being you can’t get the hybrid in the most-luxurious Platinum Reserve trim. There’s some gorgeous tan leather with uniquing stitching at that trim level. Personally? I liked the Platinum Reserve interior, but I wouldn’t feel like I’m missing much by not getting it. You still get the leather, and it’s perfectly fine.

My biggest complaint centers around Nissan’s infotainment system. While I do find it easier to use than Toyota’s system, it still feels dated in a brand new car. It does everything a modern system does, including SiriusXM and HD Radio, but the competition does it better. Much of this could be rectified by offering Android Auto and Apple CarPlay support, like Honda, Ford, and GM, but it’s not currently available.

Fresh new styling, advanced safety features, and a reasonable cost of entry make the Rogue an appealing proposition. Refinements and changes, plus the good hybrid option, should earn it a spot on your list of crossovers to look at when you head to the dealership.