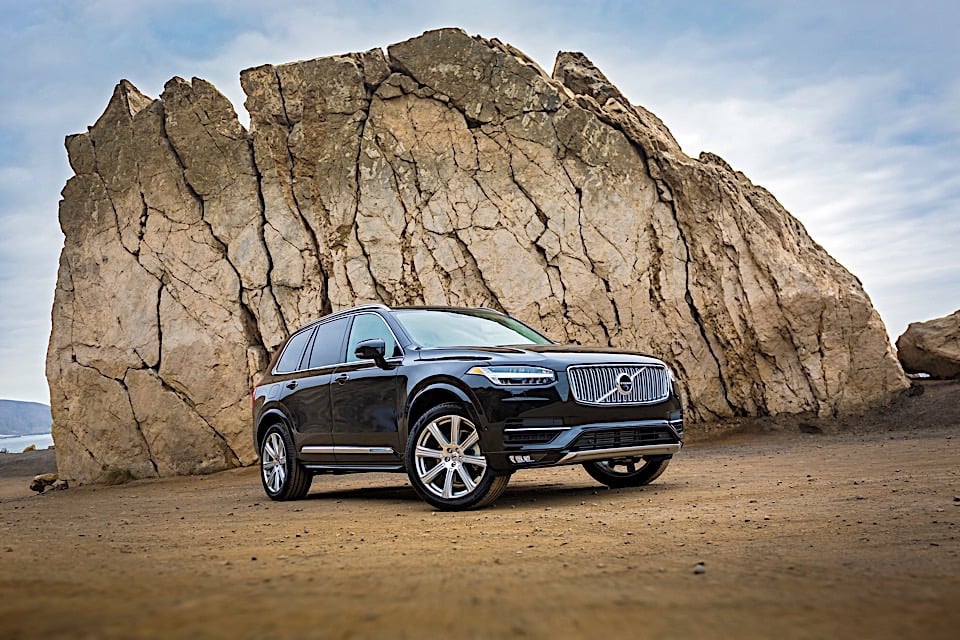 When you think of stereotypical Texas, you think of big trucks, big barbecue, and big attitudes. What you probably don’t think of is Volvo. But that hasn’t stopped the Volvo XC90, the pinnacle of Scandinavian luxury, from winning two years in a row at the annual Texas Truck Rodeo.

Why is this significant? Because the Volvo XC90 is virtually unchanged from last year. Many awards that are handed out in the automotive industry favor vehicles that are newly refreshed or new to market. With crossovers – the category the XC90 is in – being some of the most popular vehicles being sold in the country, it’s an even larger feat to win because those vehicles see the most upgrade activity year over year.

The model that Volvo brought to the ranch outside of Austin for testing was the Excellence version, wearing a price tag over $100,000. But the fact remains that the XC90 is a good crossover at any price point. You don’t have to go all out if you want your own Scandinavian sanctuary.

We’ve driven the XC90 here, and were quite fond of it. We’ll have a review of the new S90 sedan here in the near future, and having already driven it on the launch I can say that it’s just as good as the XC90. Unless somebody else steps up their game quick, there’s a good chance Volvo could take home top honors again next year.