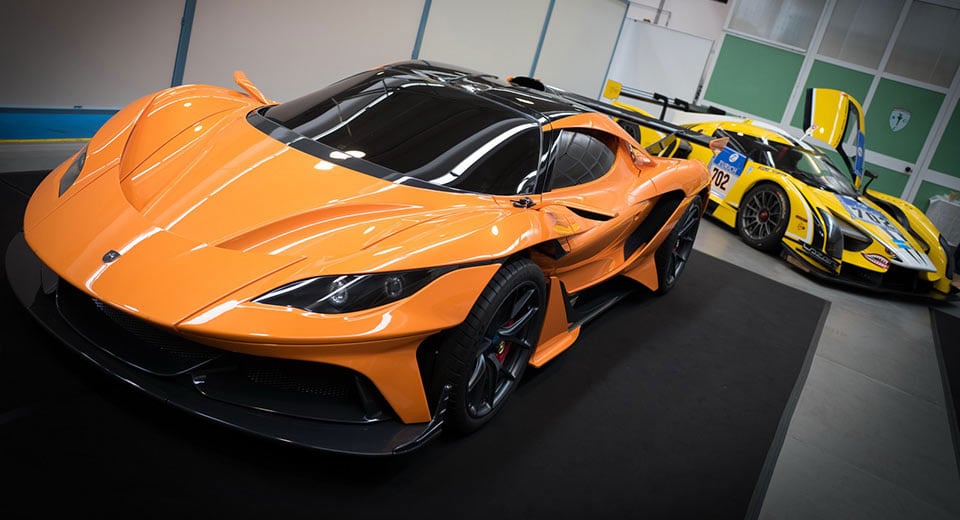 Apollo has announced that it has teamed up with Scuderia Cameron Glickenhaus (SCG) and Manifattura Automobili Torino (MAT) to further develop the sweet Apollo Arrow. All we know about this car so far is that the concept looks fantastic and the beast is estimated to make around 986 hp and 737 lb-ft torque.

Power will come from a naturally aspirated V12 and the car will be for the track only. A version for the road will come sometime after the Spring 2017 launch of the track version. The road version will use the same carbon fiber chassis.