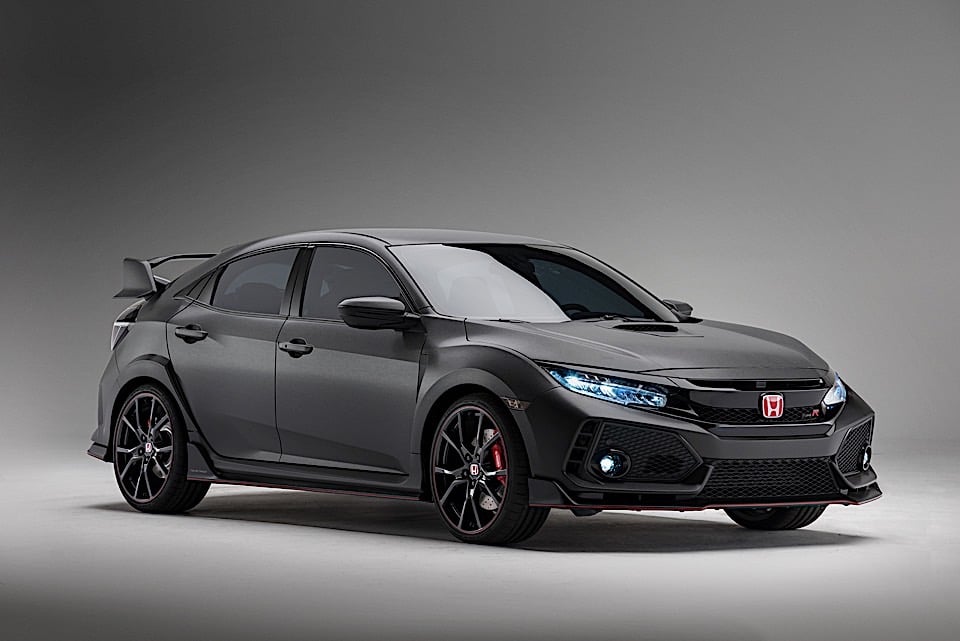 Finally, after years and years of waiting, the United States is going to have the option to purchase the Honda Civic Type-R hatchback! Rejoice! Based on the concept that is making it’s U.S. appearance at the SEMA show this week, it looks the business as well. However, the hot hatch world is pretty packed right now, so Honda needs to make sure it steps it up to compete. Please Honda, don’t mess this one up. 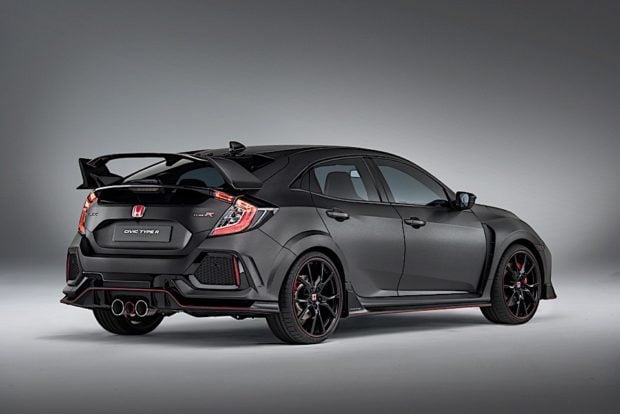 Official details are scant at this point, considering the car is still a concept and all. But we’re expecting a turbocharged 4-cylinder engine making around 300 horsepower. Mated to a 6-speed manual transmission – we hope – power is sent to the front wheels through a limited-slip differential. In an ideal world, where torque steer doesn’t exist, the new Civic Type-R would feature a version of Honda’s Super Handling All-Wheel Drive system. 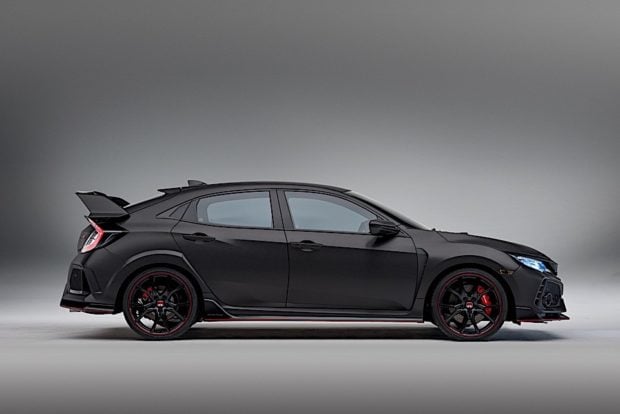 The real thing is that this car looks absolutely bonkers, and we aren’t expecting the appearance to change between now and the production version. While it looks a bit like a Subaru WRX STI in the profile, it’s one of the most insane-looking Civics we’ve ever seen from the factory.

We’re all looking forward to driving it. Please Honda, please make it good!