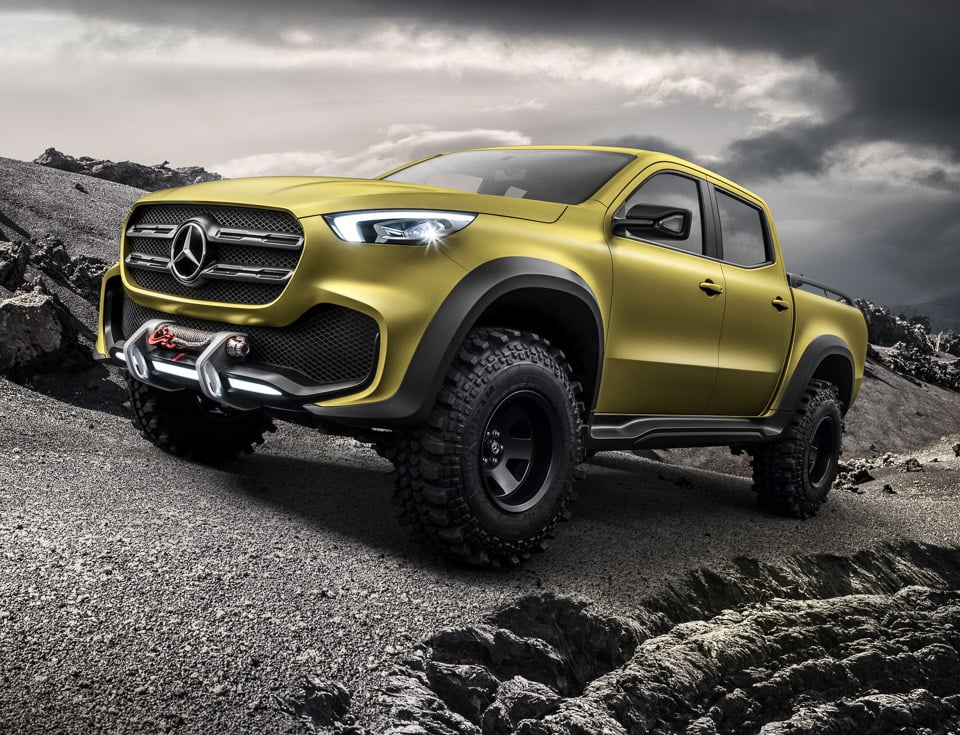 When the Mercedes-Benz X-Class truck was unveiled, I was more than a little annoyed that it wouldn’t come to the US. Not that I would be a likely buyer for a Mercedes truck, but I would love to see them cruising the streets regardless. I was also hoping that Mercedes would bring out an AMG version of the truck, which would make me really want one.

A new report has surfaced that claims that there will be no AMG version of the X-Class. That would be sad, as it would be awesome to get an AMG version of this truck ready to do some damage off-road. Word came from AMG head Tobias Moers who says that there wouldn’t be enough interest in the AMG model to justify the cost, and that it won’t fit with the rest of the AMG line. I think an AMG X-Class would fit just as well as the AMG G-Wagon.