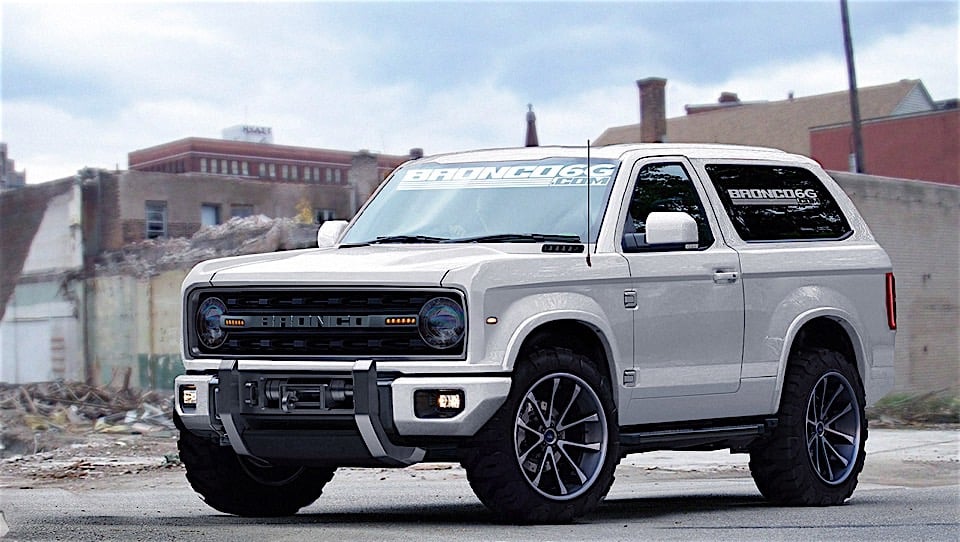 We still don’t know much about the new Bronco right now other than it is aiming at a 2020 launch. The Bronco will use a reworked Ranger/Everest T6 platform. The truck is expected to skirt the gap between the Edge and the mid-sized Everest in price according to motoring.au.