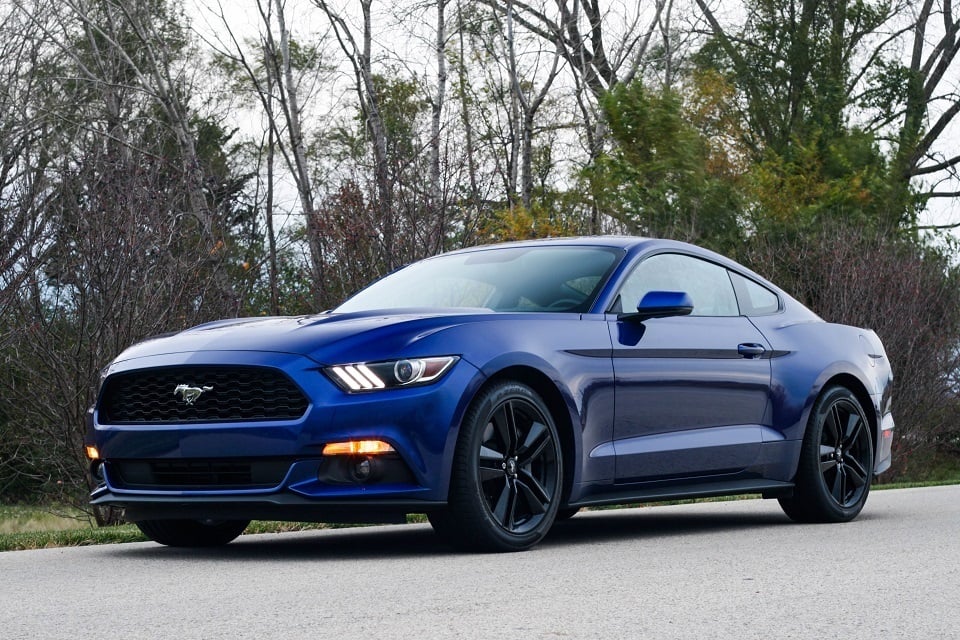 We have to take all leaks and rumors with a grain of salt, but some details on the 2018 Mustang have surfaced that are apparently from a dealership employee who spent a bit of time with the order books for the forthcoming pony car. According to this source, the V6 engine will no longer be available for 2018 leaving only the EcoBoost four and the 5.0 V8 as the only engine options.

The new Mustang is said to get a 10-speed automatic, and the source claims that buyers will be able to order that fancy GT350 MagneRide adaptive damping suspension on both the EcoBoost and GT versions.

A quad tip active exhaust is also said to be an option. Interestingly a Performance Pack 2 is mentioned, but we have no idea what parts that will add. Sadly, Grabber Blue is expected to be discontinued, but Orange Fury and Royal Crimson will be two new colors. Naturally, the Shelby GT350 is expected to carry on for 2018 as well.