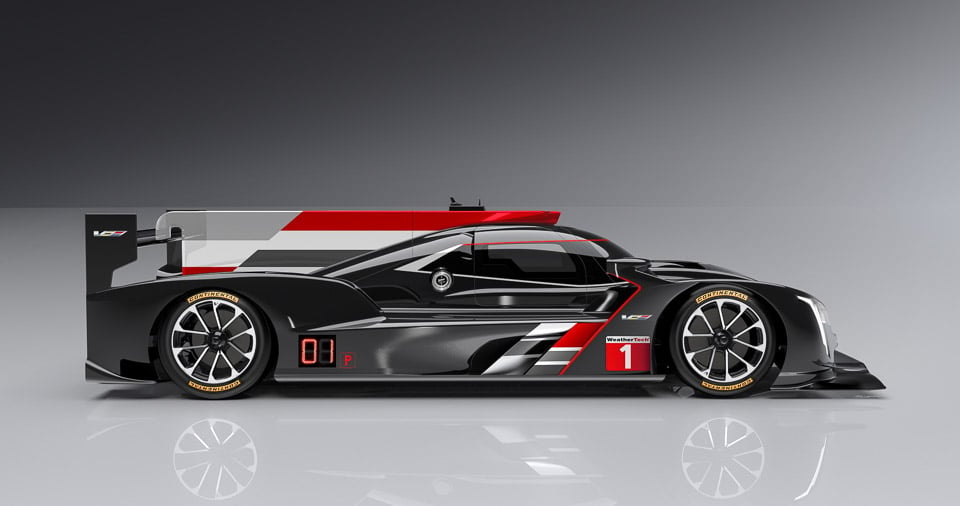 I was never a big fan of NASCAR racing because it I found it boring seeing them run in circles all day. I did enjoy watching the occasional road race thrown into the series though. If you are a NASCAR fan, you know that Jeff Gordon retired back in 2015. Well it appears he’s coming out of retirement already, and will be one of the pilots of that awesome new Cadillac prototype endurance racer at Daytona.

Gordon will be joined by fellow drivers Max Angelelli, Ricky Taylor, and Jordan Taylor as co-drivers for the #10 Konica Minolta Cadillac DPi-V.R at the 2017 Rolex 24 endurance race. The event kicks off in January and will be the 55th running of the race and the IMSA WeatherTech SportsCar championship season opener.

The team has been competitive in the past with Gordon on board and has put their older cars on the podium repeatedly. I’m looking forward to seeing how well the new Caddy performs during the race.