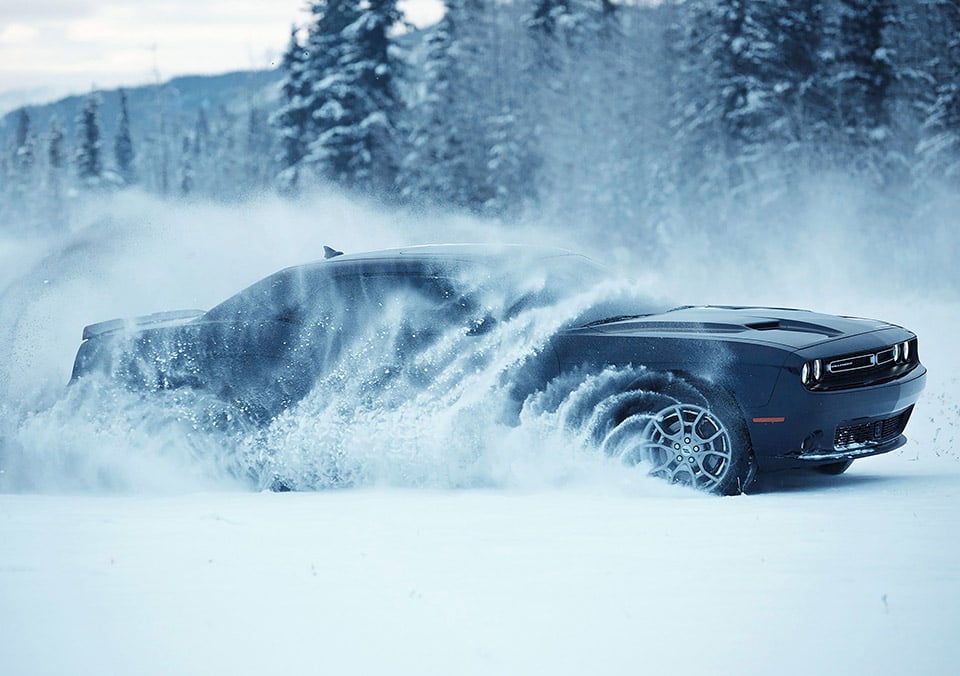 I really like the style of the Dodge Challenger, but there is no way I would ever buy one with the anemic V6. The normal Hemi V8s leave the car underperforming compared to the competition thanks to the heavy nature of the car, and the V6 makes things much worse. However, if you want all-wheel drive on your Challenger, a V6 is what you have to live with. 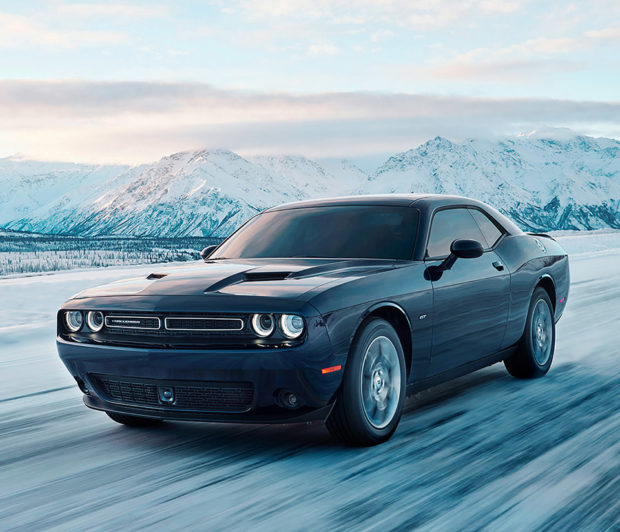 The Challenger GT has gone official and will begin production in January with deliveries starting in Q1 2017. The car will have the lowly 3.6L V6 making 305 hp and 268 lb-ft of torque. The AWD system is borrowed from the one in the Charger. 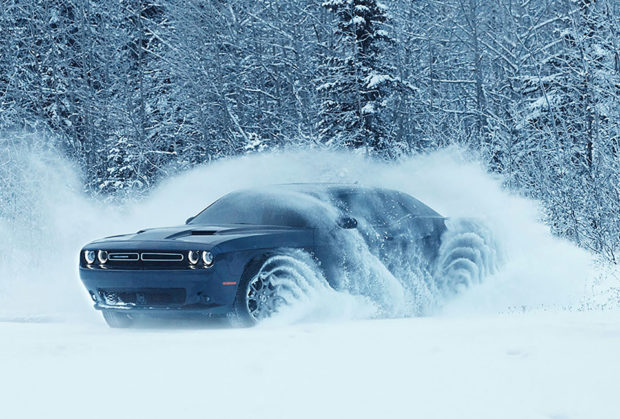 Considering I have seen Charger police cars around Colorado with a Hemi under the hood and AWD, I know the AWD system can support V8 power. I hope a V8 version comes later. Still if all you want is muscle car style and need AWD, the Challenger GT AWD might be just what you want. Pricing for the 2017 Challenger GT AWD starts at $33,395 (before destination fees).