In Top Gear season 23 with Matt LeBlanc and no Clarkson, May, or Hammond, Ken Block was on an episode with his Hoonicorn Mustang. Along the way, he drifted the sh*t out of London, and a lot of the buttoned down Brits were all like NO EFFING’ WAY ole’ chap. And people were mad.

I mean he left black marks on the road, and civilized humans just don’t do that. Turns out they had to shave out a lot of the footage shot for the episode to fit the time frame and possibly avoid enraging people. The good news is that now that the dust has settled, the full footage has been released. It’s a video worth watching if for none other reason than to see Block and his 1400 horsepower killer ‘Stang terrorize people. 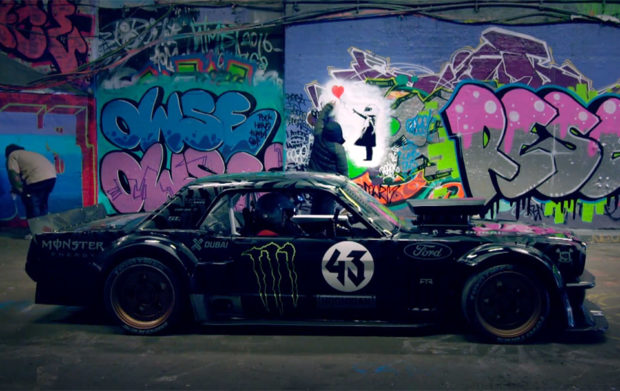