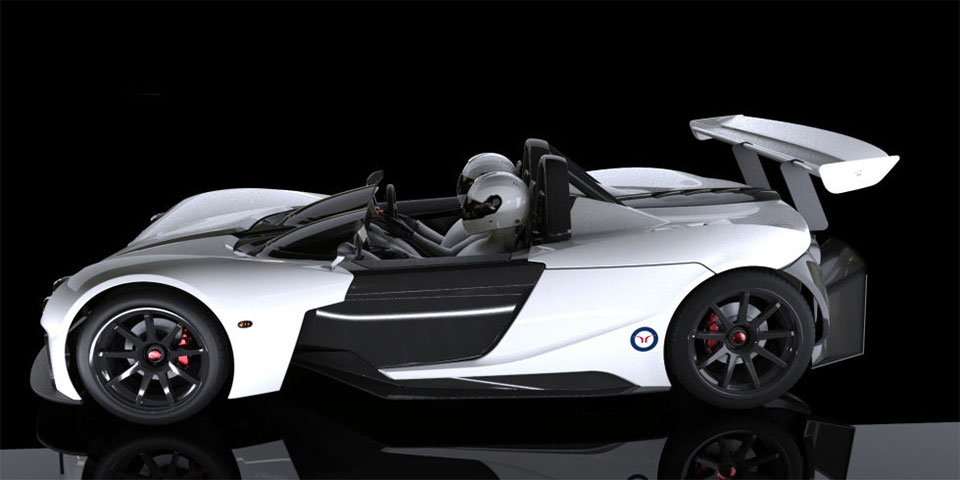 Back in the summer, we talked a bit about the production Elemental Rp1 that was to fly up the hill at Goodwood. Today we have some more information on the Rp1 and as it turns out the aero on the car is incredible. With the help of sophisticated computer modeling, they Elemental claims they’ve created a car that will make 2,200 lbs of downforce at speed.

That is more downforce than the McLaren P1 LM. Let that sink in a bit. Before adding any upper body wings, the Rp1 makes an impressive 880 lbs of downforce at 150 mph, and fully equipped, it will make about 2,205 lbs of downforce at 150 mph thanks to an optimized rear diffuser and rear wing. For comparison’s sake, the track-only McLaren P1 GTR makes only 1,455 lbs at 150 mph. The 320 hp Elemental also weighs in at only 1,287 lbs. 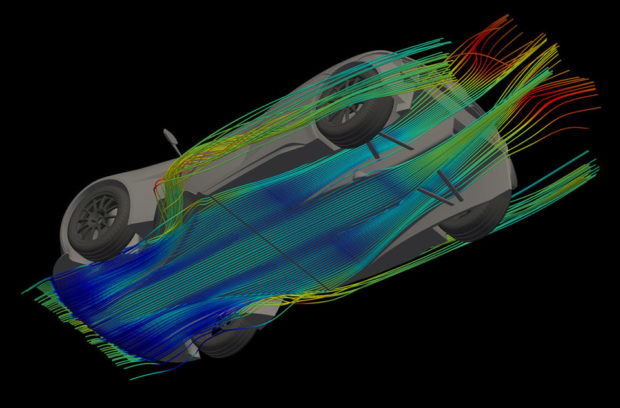 And in case you’re worried about having your face blown off in the wind, the Rp1 can be had with an optional windshield. This should be one of the most insane track cars out there, and it’s street legal.