Watch a Ford GT Roll off the Production Line – Live! 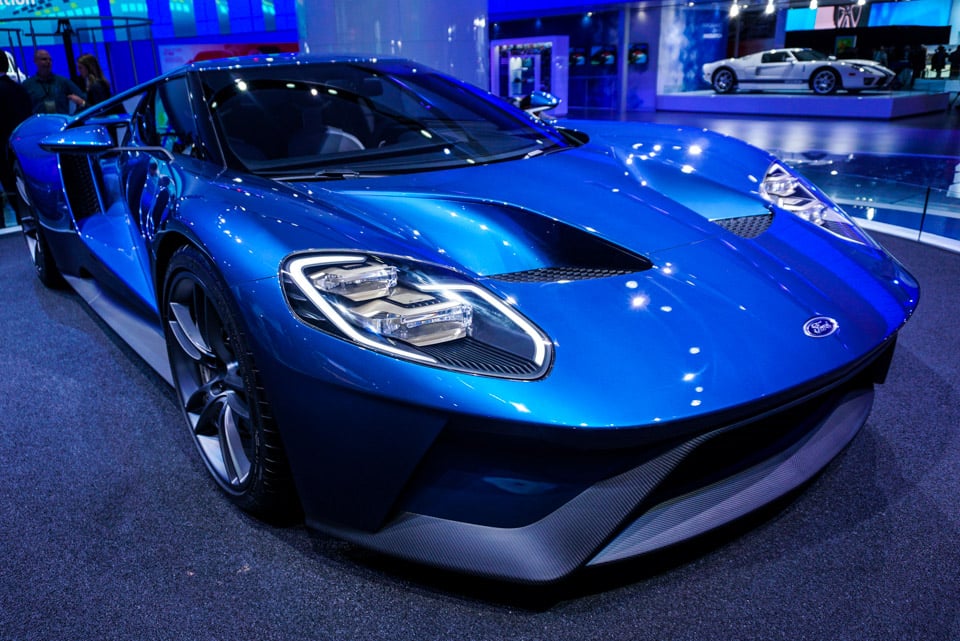 If you’re like me, you’ve been waiting almost two years to see the first production Ford GT on the road. I’ve seen a few GT prototypes at auto shows, but there’s a big difference between a show car and one that can actually be hooned about on the track. Now Ford Performance has announced that the one of the very first production GTs will be rolling off the assembly line this morning.

If you happen to be at your computer at at 11:00AM Eastern time today (12/16/16), tune in on the Ford Performance Facebook page, and you’ll be able to watch this auspicious event live as this incredible sports car makes its production debut.

I wonder what buyer will be the first recipient of their GT, and if they’ll get it in time to call it a Christmas present to themselves.