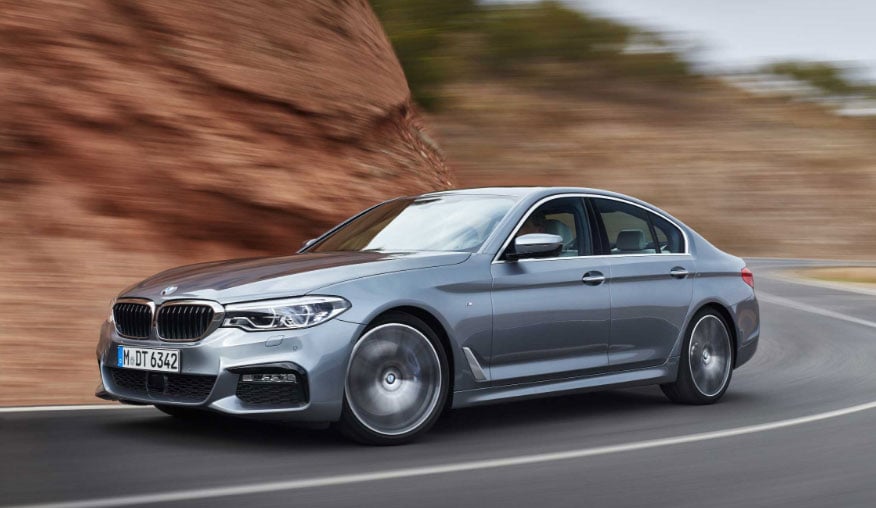 Back in October, we got our first look at the all-new 2017 BMW 5-series and the car looked good. What we didn’t know at the time of the unveil was exactly how much the new 5-Series would cost. BMW has now announced that pricing information.

All of the cars are well-equipped at the starting price with Adaptive LED headlights, sport seats, active protection, fatigue and focus alert, and 18-inch double spoke wheels. Depending on the model, the cars have either a 248 hp turbo four or a 335 hp six cylinder engine. That said, what I really want to know about is the M550i and its V8.